“I had a really good time visiting the Visegrad Film Forum. The city of Bratislava is beautiful and I shared some good laughs with the audience at my master class.” 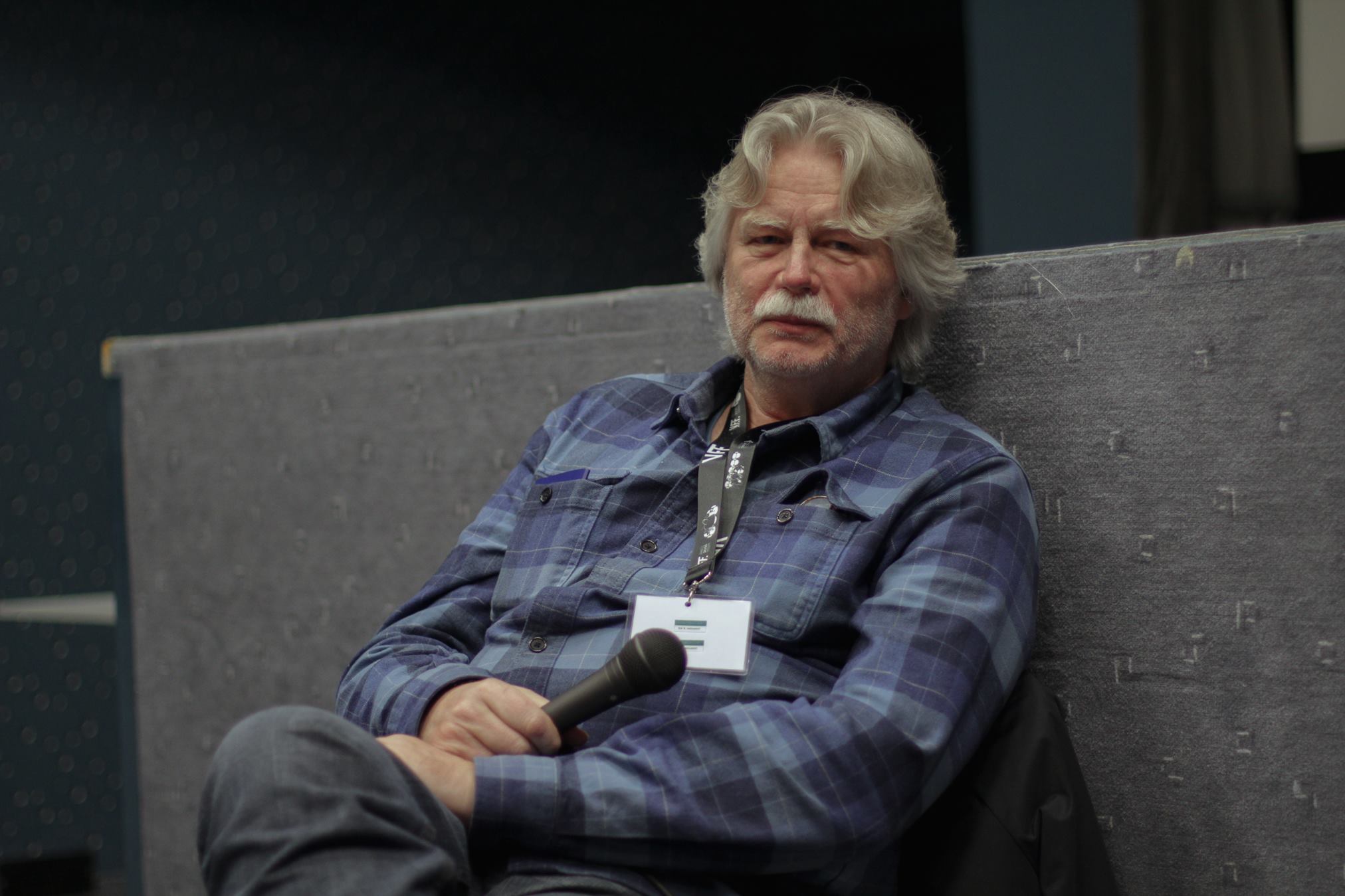 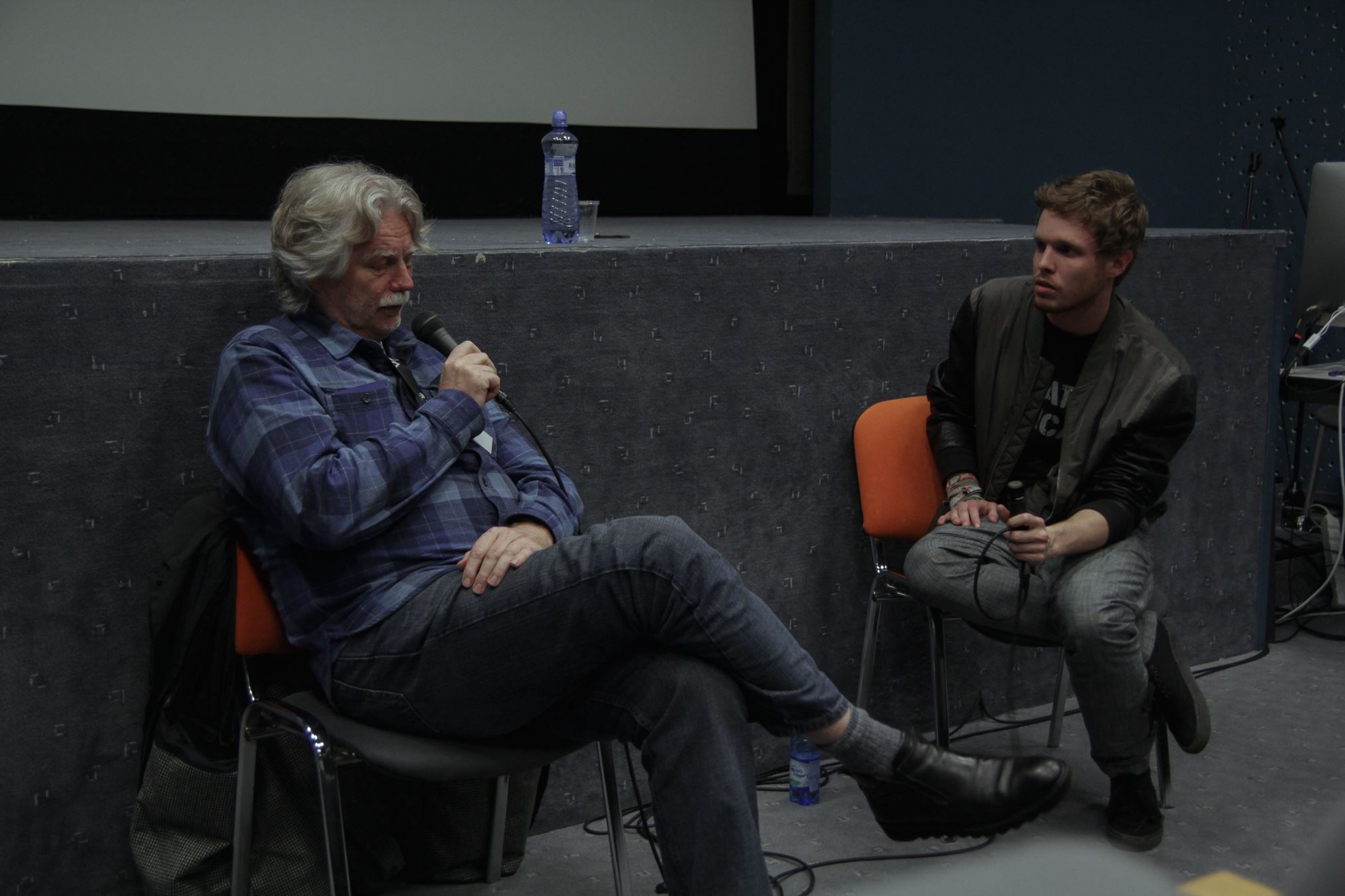