Shaping the Mood of a Scene

A Polish composer currently residing in Berlin. Major projects Antoni has composed for include In Darkness (Academy Awards nomination for the Best Foreign Language Film) or Spoor (premiered at Berlinale 2017) by Agnieszka Holland. He has also scored the music for many TV & theatre projects such as the HBO TV mini-series Burning Bush or Lionsgate TV mini-series Rosemary’s Baby. 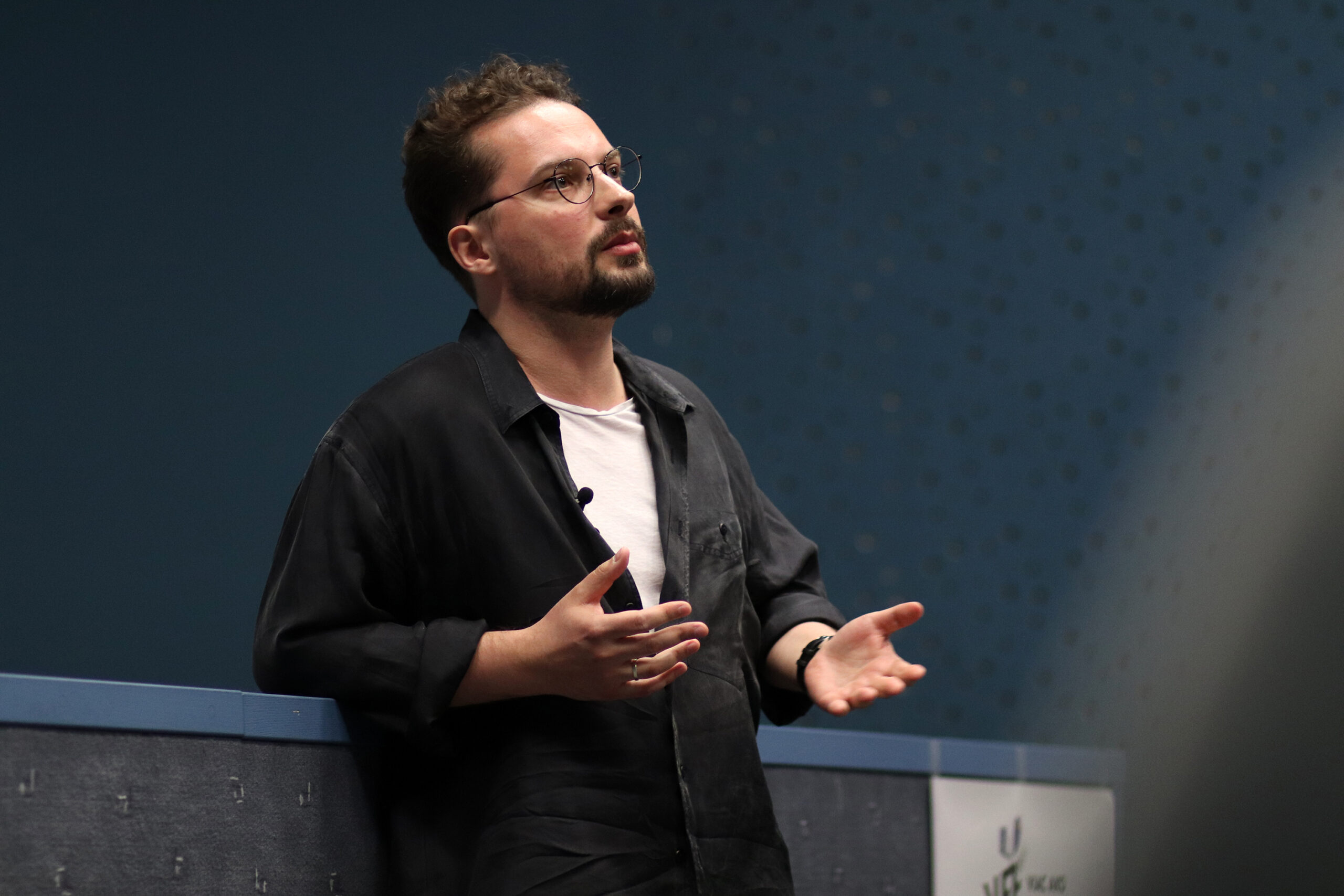 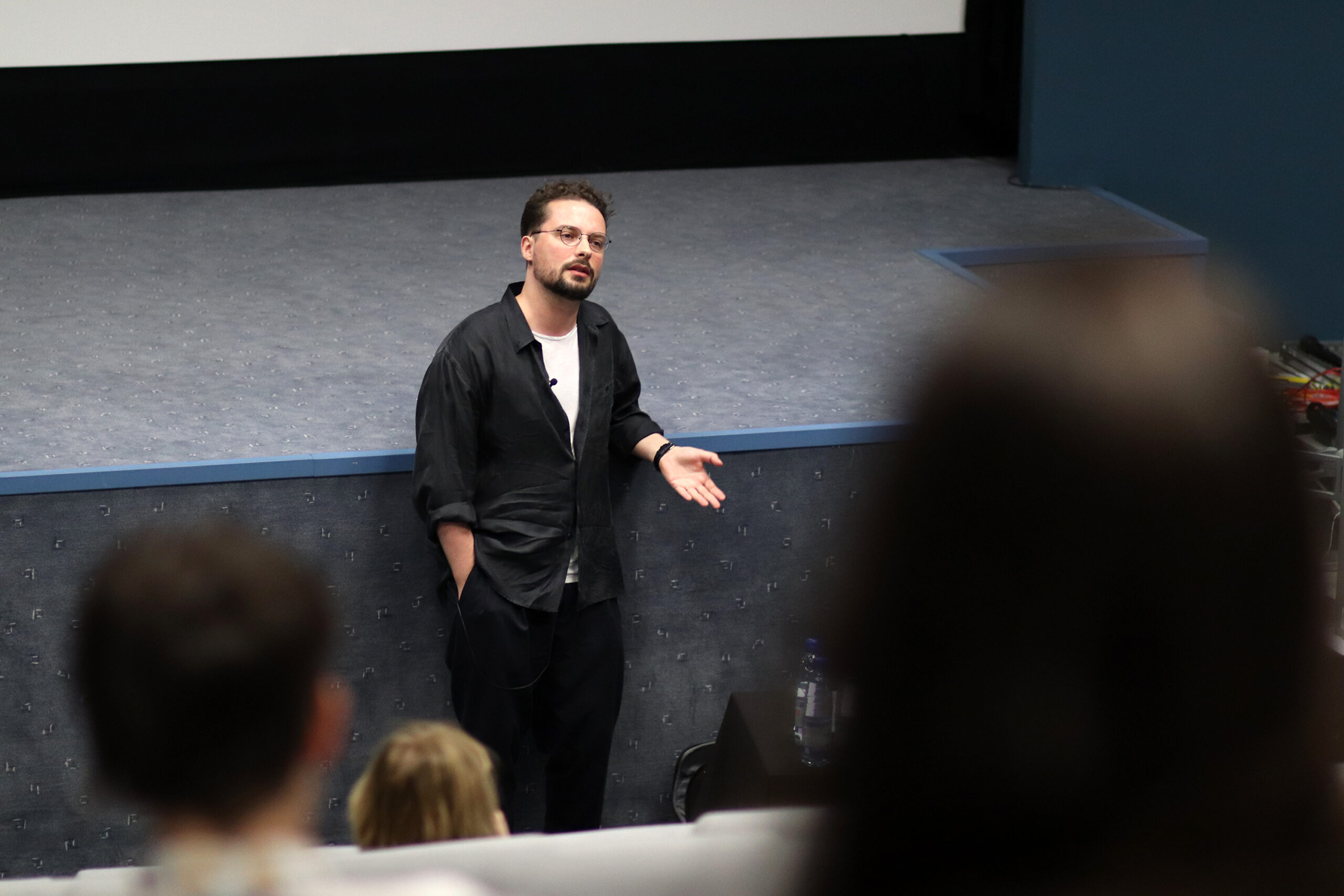