The Rise of Czech TV Series

Stepan and Tomas stated that there is no easy instruction as to how to succeed in the film industry. Based on their experience of the meeting with Agnieszka Holland, they recommend to always be honest. In building relations with more experienced filmmakers one should keep in mind that the more experienced colleague was once in the same place as them, so being honest about their situation will be an asset.

We all tend to fall to ideational stereotypes. We all tend to think that we are always right. VFF is a perfect place for filmmakers and viewers to think about things in different way, to inspire and enrich each other.

VFF is one of the best events not only for filmmakers but also for film enthusiasts. It brings a lot of interesting and innovative lectures which are connected with entertaining but artistically valuable side events to Central and Eastern European region. Great organization, the best program and friendly atmosphere. 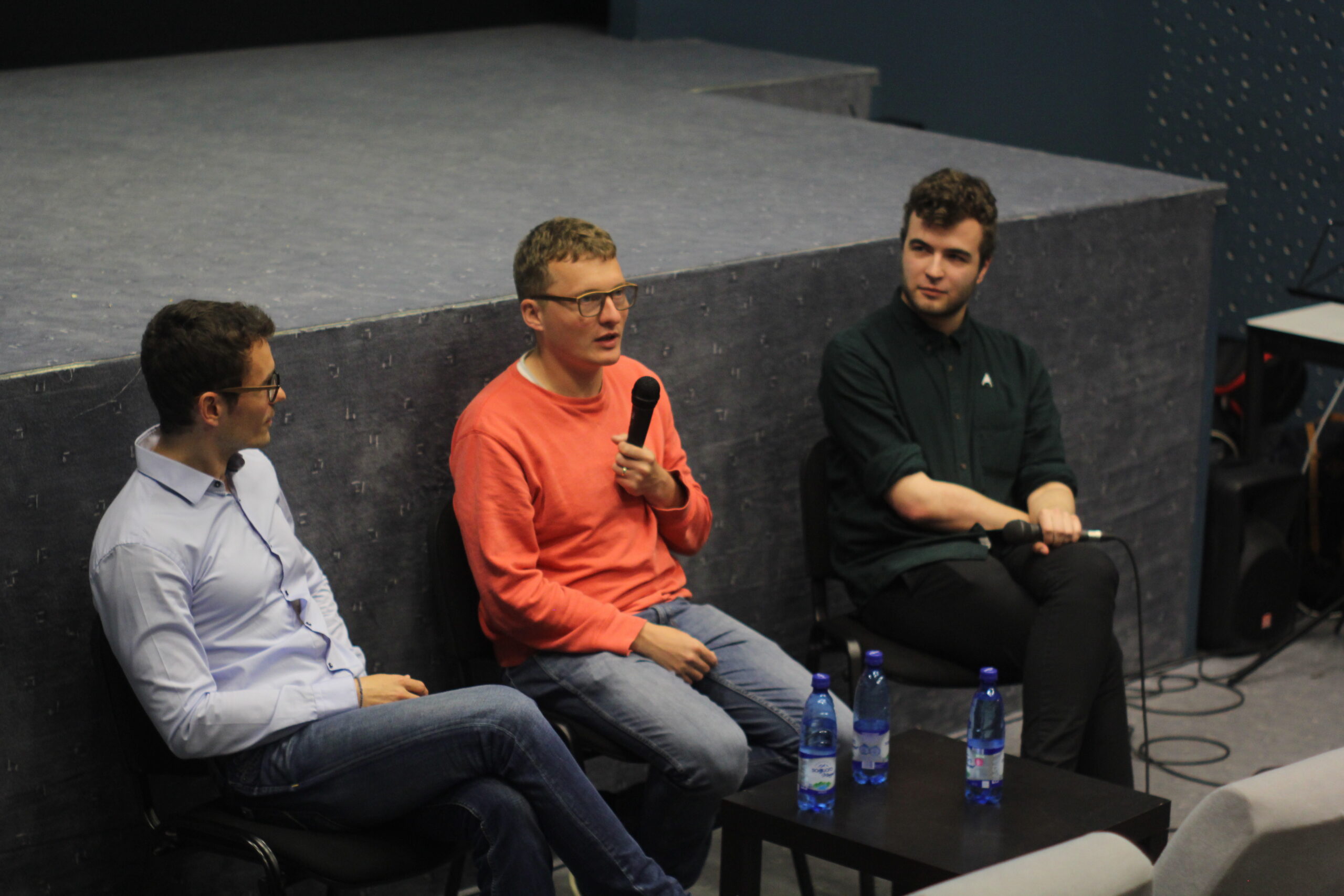