Sergei Loznitsa “A Study of the People Around Us”

Ukrainian filmmaker, who is world-known thanks to his short and feature-length documentaries as well as fiction films. His latest feature film Donbass (2018) received the prize for Best Directing of the Un Certain Regard section of Festival de Cannes. His two latest documentary films also have gained critical acclaim — Victory Day (2018) was premiered during Berlinale IFF and The Trial (2018) was premiered during Venice Film Festival.

“It’s wonderful to see so many enthusiastic and active students and young film makers, eager to learn, to enrich themselves with the experience of their mentors and senior colleagues. They are not afraid to ask questions and they are wise enough to listen to the answers. It’s a vibrant and happy place, where one wants to return – both to teach and to learn cinema!” 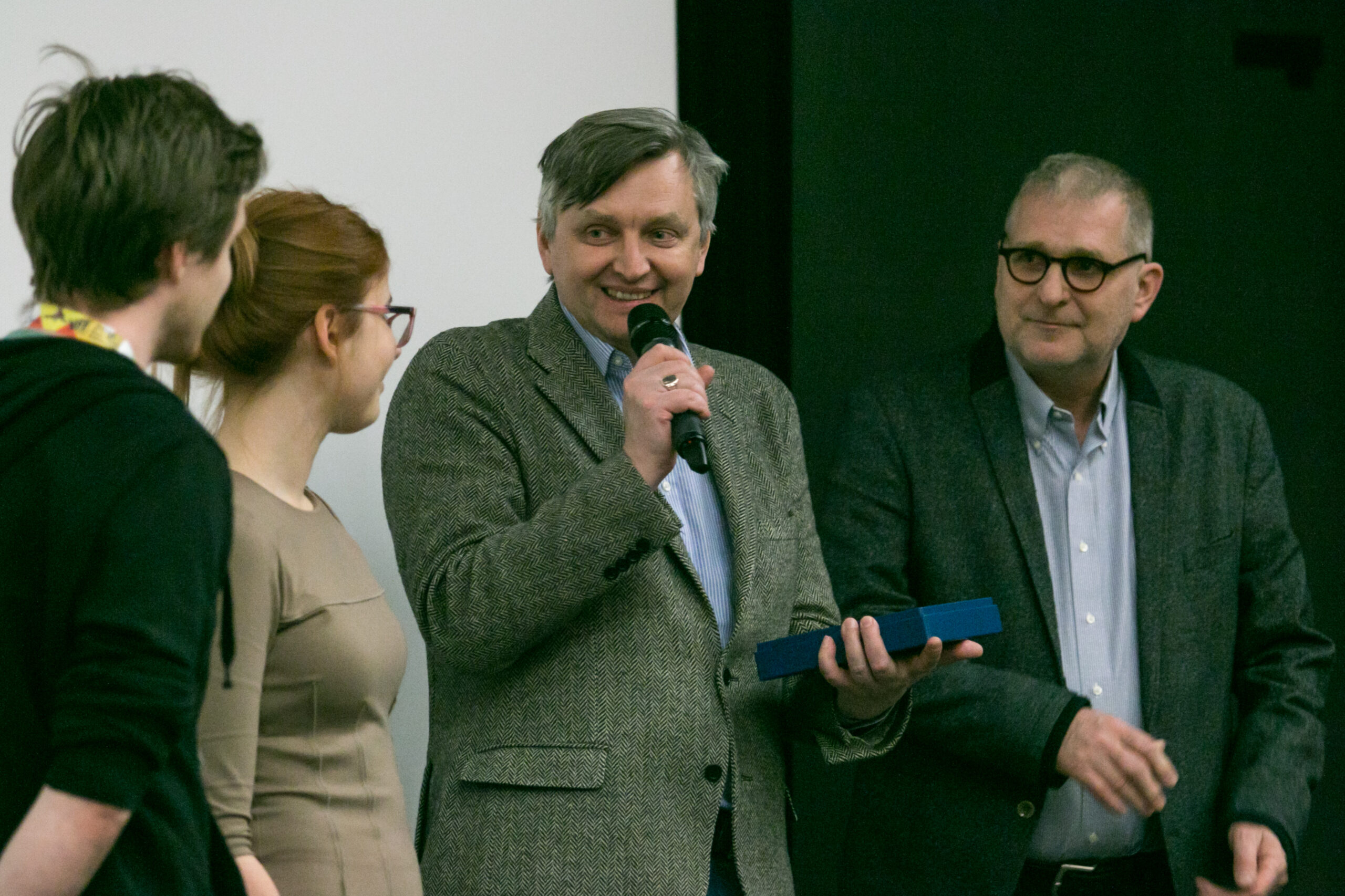 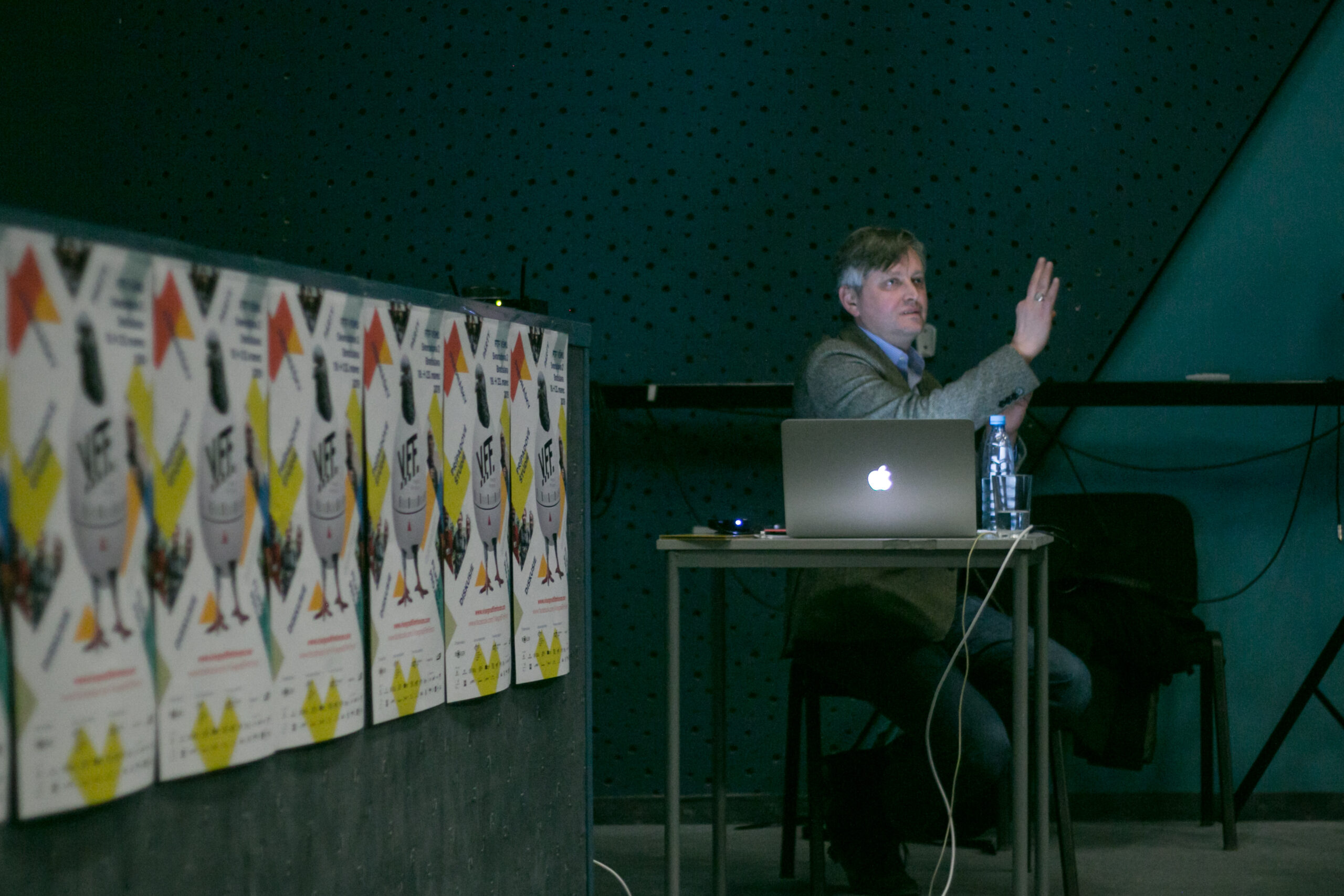