The Duke of Cinephilia

Peter Strickland is a cinephilic English director and writer. His first feature film Katalin Varga, micro-budget Romanian rural revenge drama went on to win numerous awards including a Silver Bear in Berlin and The European Film Academy’s Discovery of the Year award in 2009. Strickland followed Katalin Varga with unsettling psychological thriller Berberian Sound Studio. The film was named British Film of the Year at the 2012 London Critics’ Circle Film Awards. In 2014 he finished The Duke of Burgundy, highly atmospheric pastiche of 1970s European sleaze.

He shared his movie-making experience with the audience and he admitted that sometimes there are situations when he is not able to write anything for days on end but when he comes up with a great idea, everything comes quickly and in short time the whole project is completed. He also believes that comedy directors have the most stressful job of all because good comedies are generally more difficult to come up with than serious dramas. This is the reason why he is not following in the footsteps of Woody Allen and Mel Brooks. 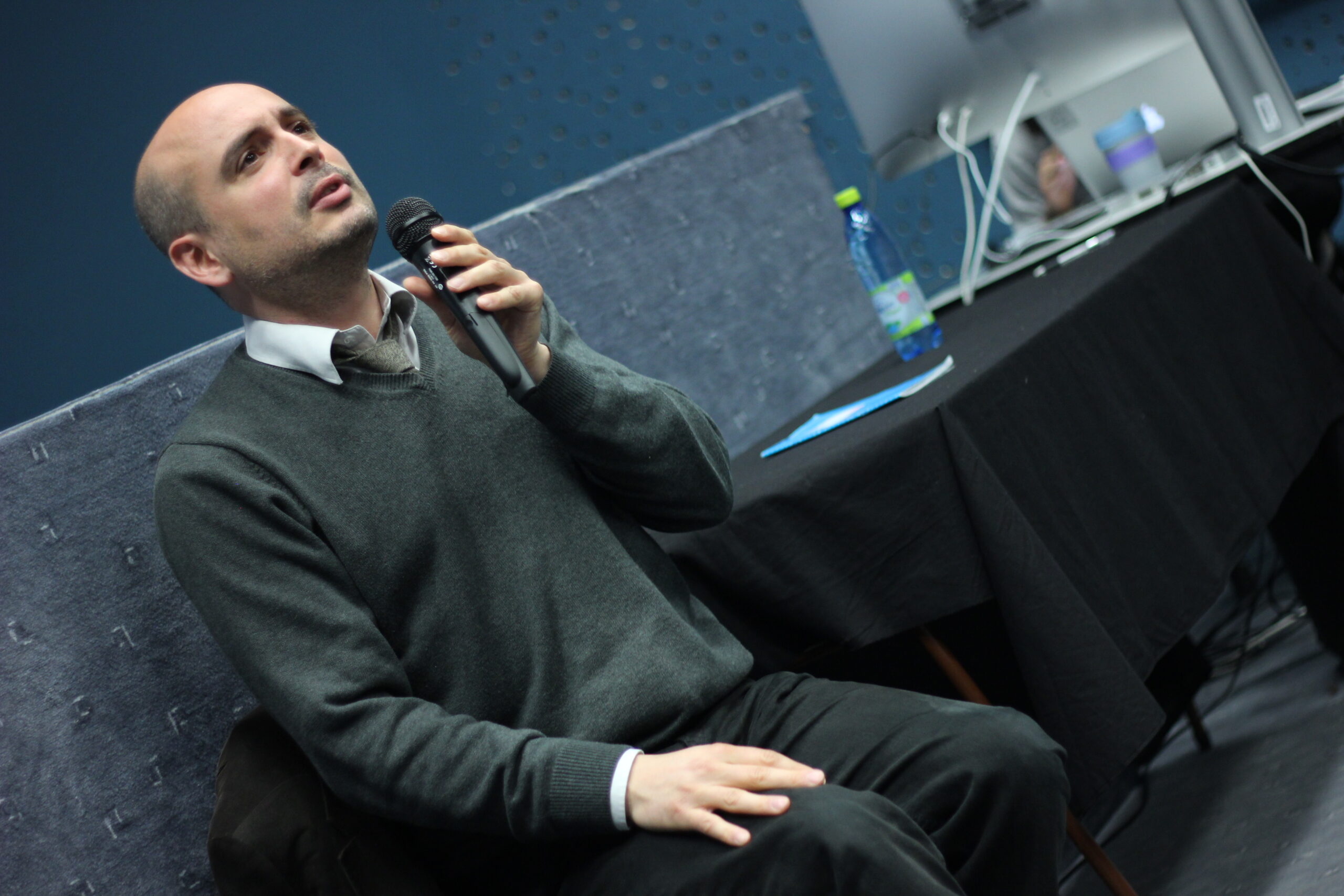