Martin Žiaran is one of the most successful Slovak cinematographers of today. In 2015, he won ASK Kamera Prize, awarded biannually, in the Live-action Film category for his work on The Cleaner, a film directed by Peter Bebjak. A Czech film Hany earned him a prize at Goldeneye, an international festival of movie and TV cinematographers, in Tbilisi, as well as the Czech Film critics’ Award for Best Cinematography. Hany was filmed using three 25-minute shots, which looks like one single shot.

The first feature film, on which Žiaran worked alone as cinematographer, was Apricot Island directed by Peter Bebjak. He also cooperated with Bebjak on several television series such as Odsúdené, Ako som prežil, Nevinní or Doktor Ludsky. Their latest common film was The Cleaner, for which Martin Žiaran won the prize ASK Kamera 2015. At the moment, they are working together again on a project entitled The Line. Žiaran have also worked with one of th most famous Czech directors – Jan Hrebejk on TV series Prípad pro exorcistu and also feature film The Teacher. 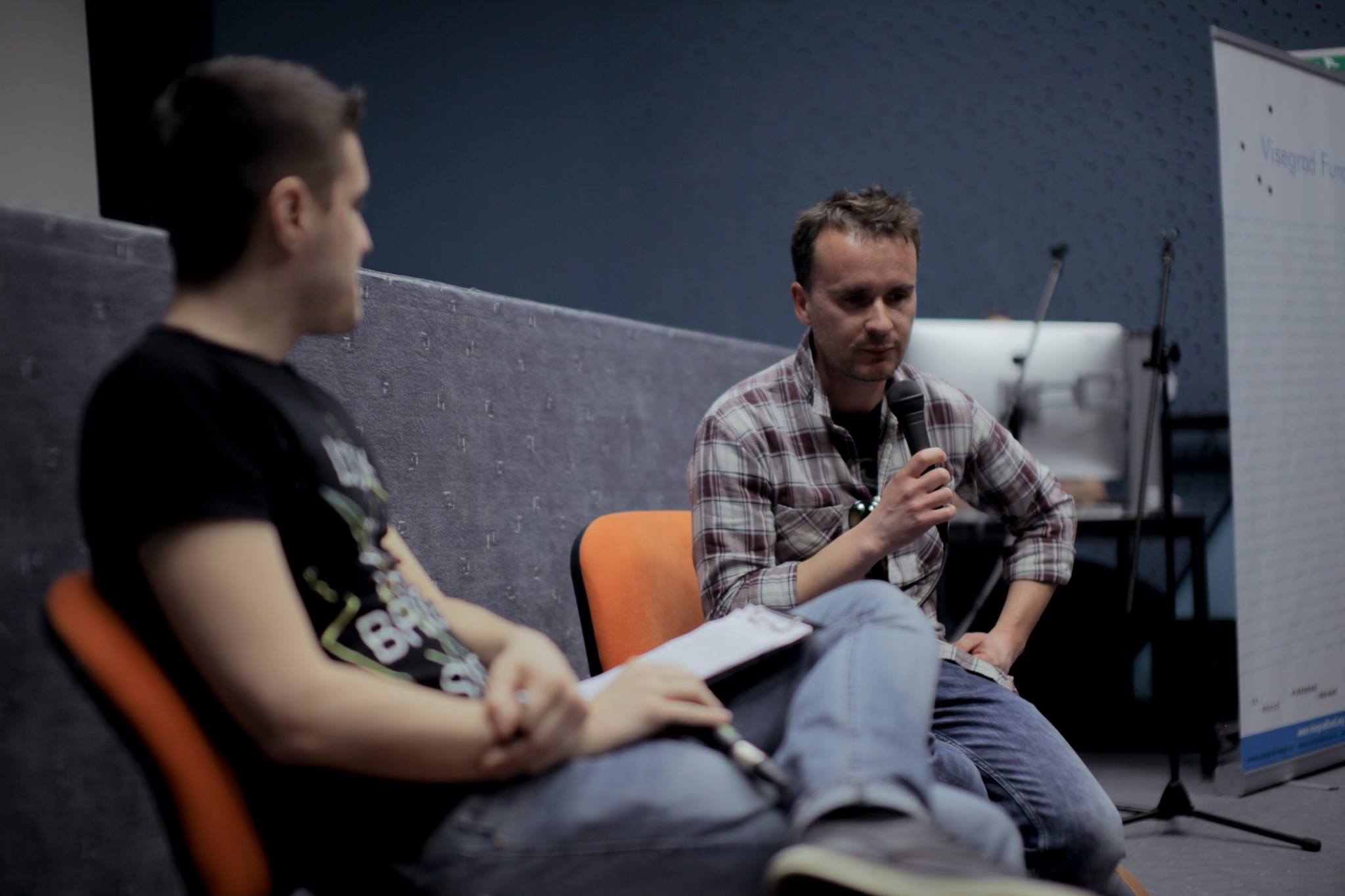