Cheating with the perspective

László Rajk is a practicing architect, a production designer and a professor at SZFE in Budapest, also known as a former dissident and a human rights activist. Since 1972, he has worked as a production designer on several Hungarian and international projects, including Man from London, The Turin Horse, Mirage, Son of Saul, as well as Ridley Scott´s The Martian, which was shot in Hungary recently. Rajk believes that every architect should design film sets, firstly, because you get your feedback faster and, secondly, because: “You learn how to cheat with perspectives, with lines, which is very important. Architects never talk about it.” This is the aim he is trying to reach with his students at SZFE, where he teaches film architecture.

Rajk´s artistic portfolio is overflowing with striking and unconventionally built architectural projects and more than 50 film sets that he created as a production designer or an art director. He was the production designer of Béla Tarr’s last two movies (Man from London, The Turin Horse) and he did the design for the very first short film of László Nemes (With a Little Patience), as well Nemes´s last film – Son of Saul. Rajk has worked with directors such as Miklós Jancsó, Szabolcs Hajdu, Márta Mészáros, Péter Gothár, Costa Gavras, John Irvin, Fatih Akin, Joseph Sargent, Vittorio Storaro and Ridley Scott. 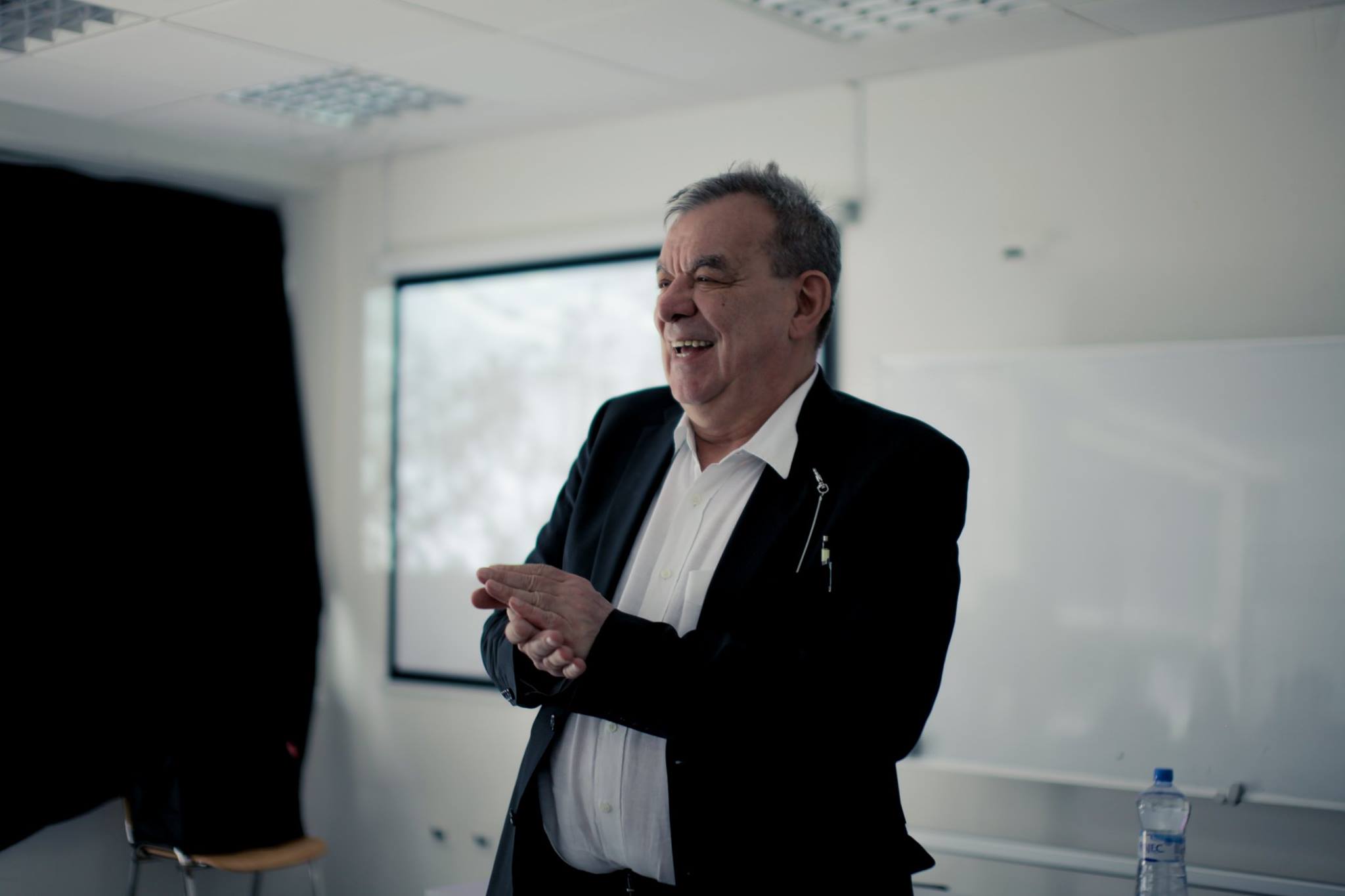 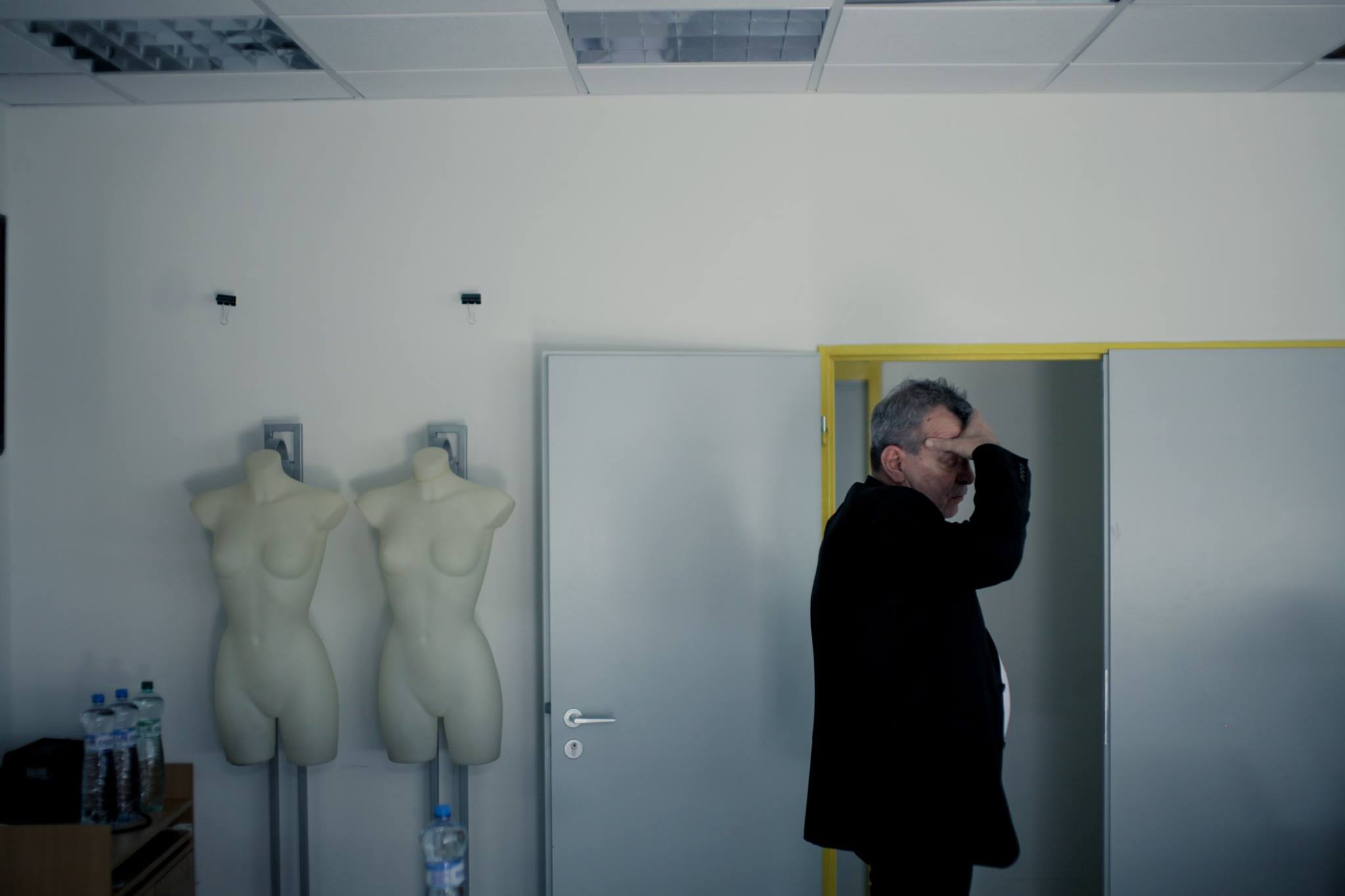