“The Power of Camera”

Kirsten Johnson has shot more than 50 films for directors such as Laura Poitras, Alex Gibney, Kirby Dick or Michael Moore. She was a principal cinematographer on the short Academy Award nominated film Asylum (2003), the Sundance premiere This Film is Not Yet Rated (2006), the Academy Award nominated The Invisible War (2012) or the Emmy Award winning Ladies First (2013). Her camerawork also appears in the Michael Moore’s view of what happened to the United States after September 11th – Fahrenheit 9/11 (2004) or in The Risk (2016) by Laura Poitras – the story of WikiLeak’s editor-in-chief Julian Assange which was premiered at the Cannes Film festival. 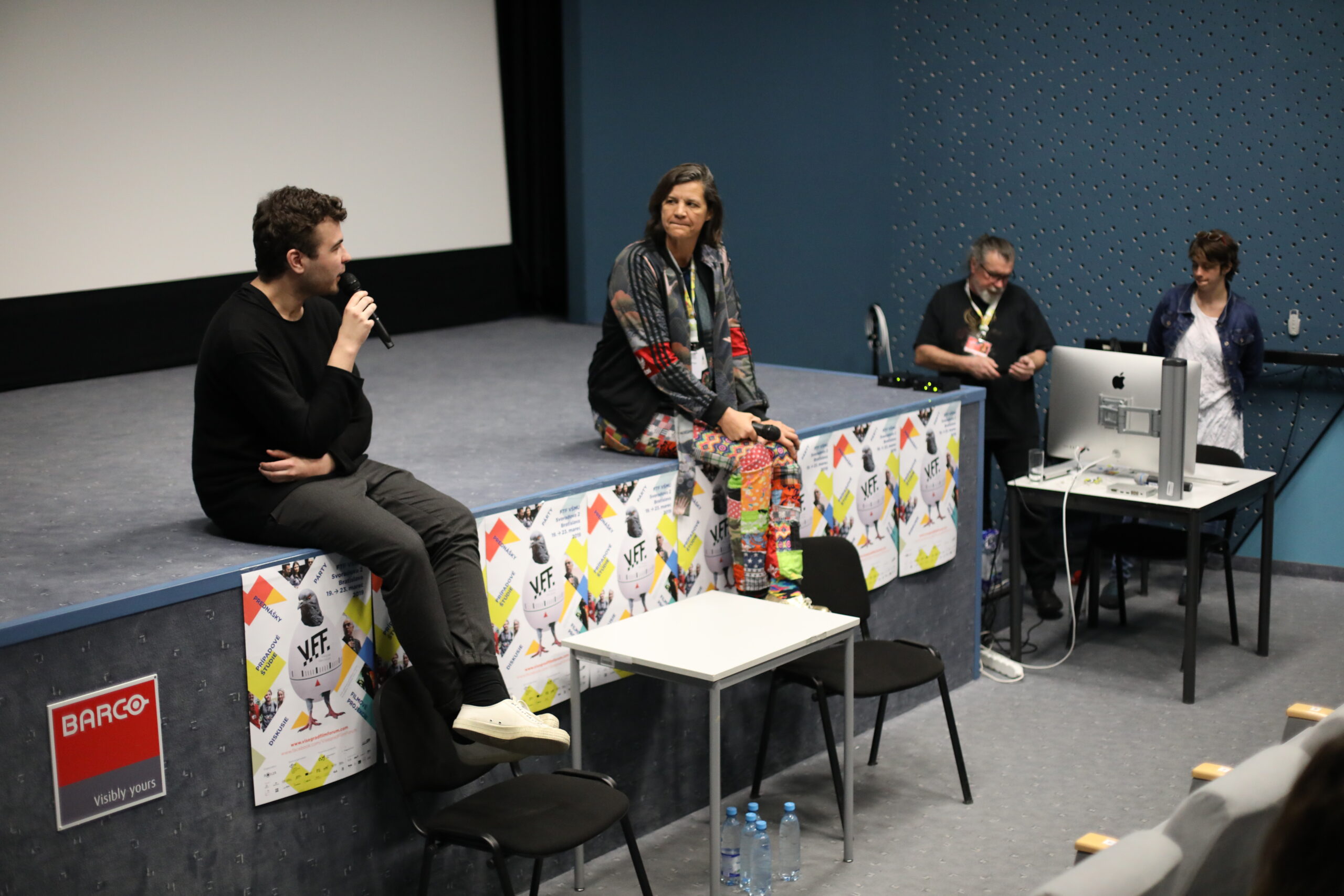 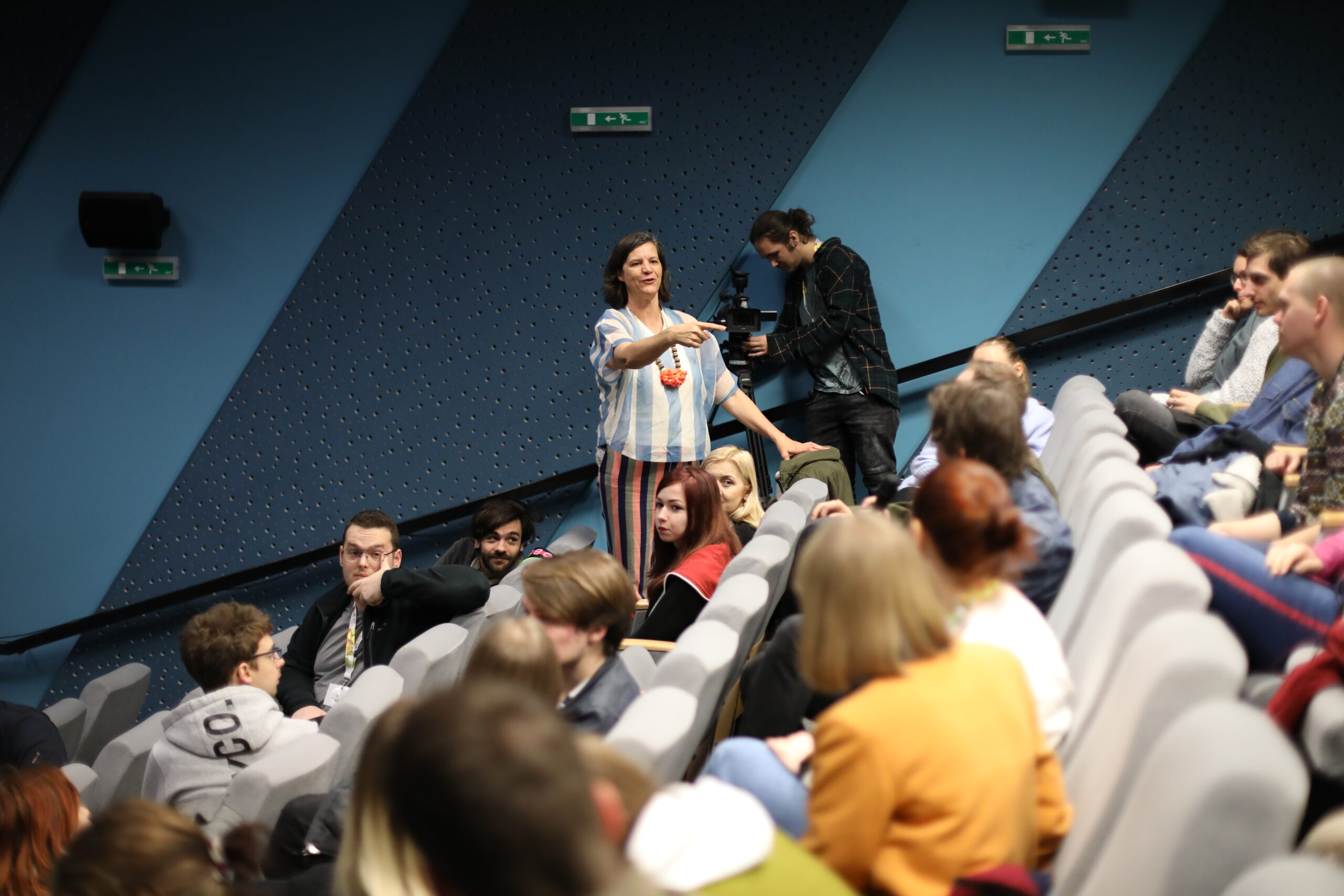