French director and scriptwriter who worked as a journalist before turning to filmmaking with the shorts Mauvaise route (2008), Dr Nazi (2011), and The Man with the Golden Brain (2012). Her debut feature If You Saw His Heart (2017) was premiered in Platform Section at Toronto International Film Festival. Joan Chemla won the Best Director Award at  the Warsaw Film Festival for her debut feature. 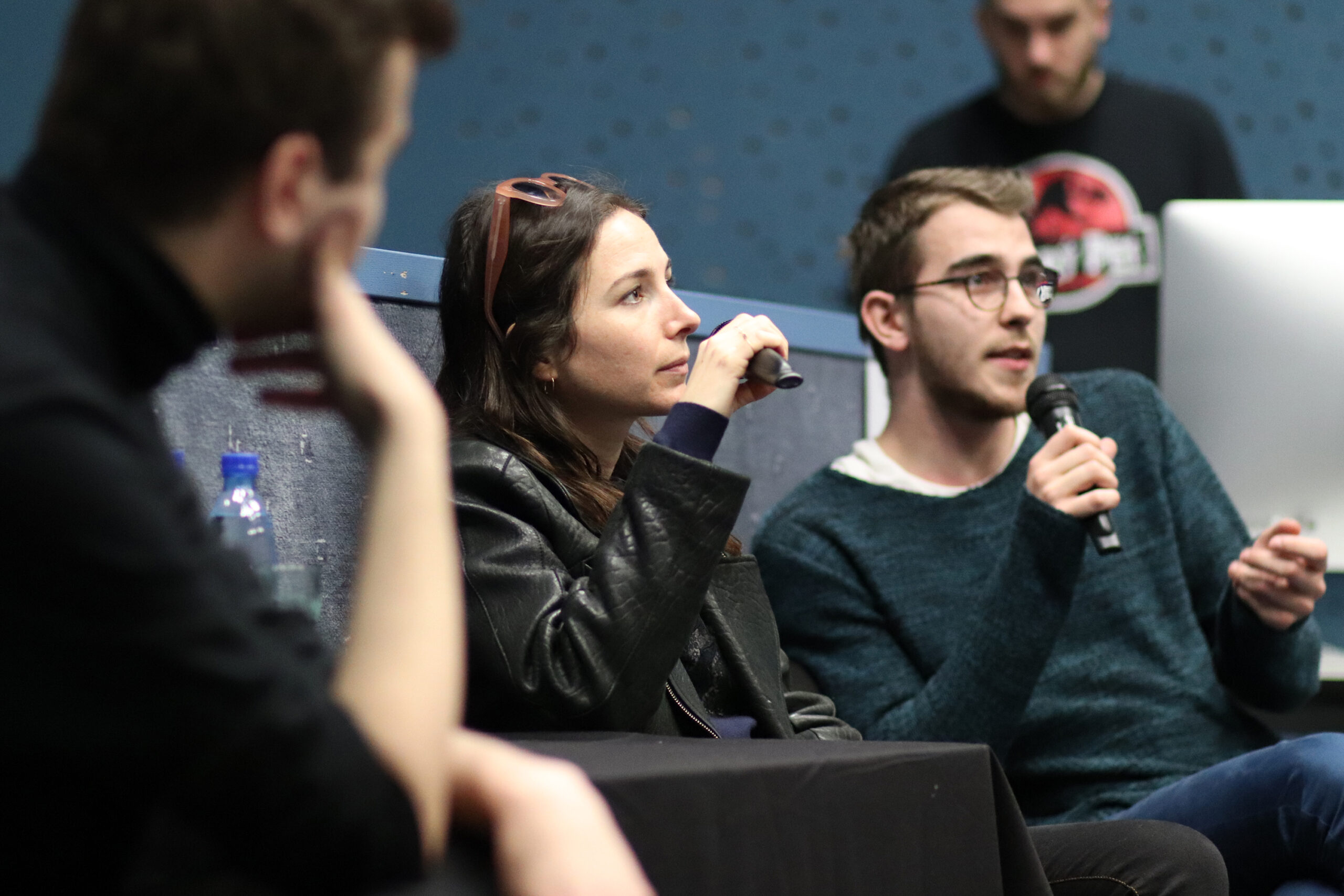 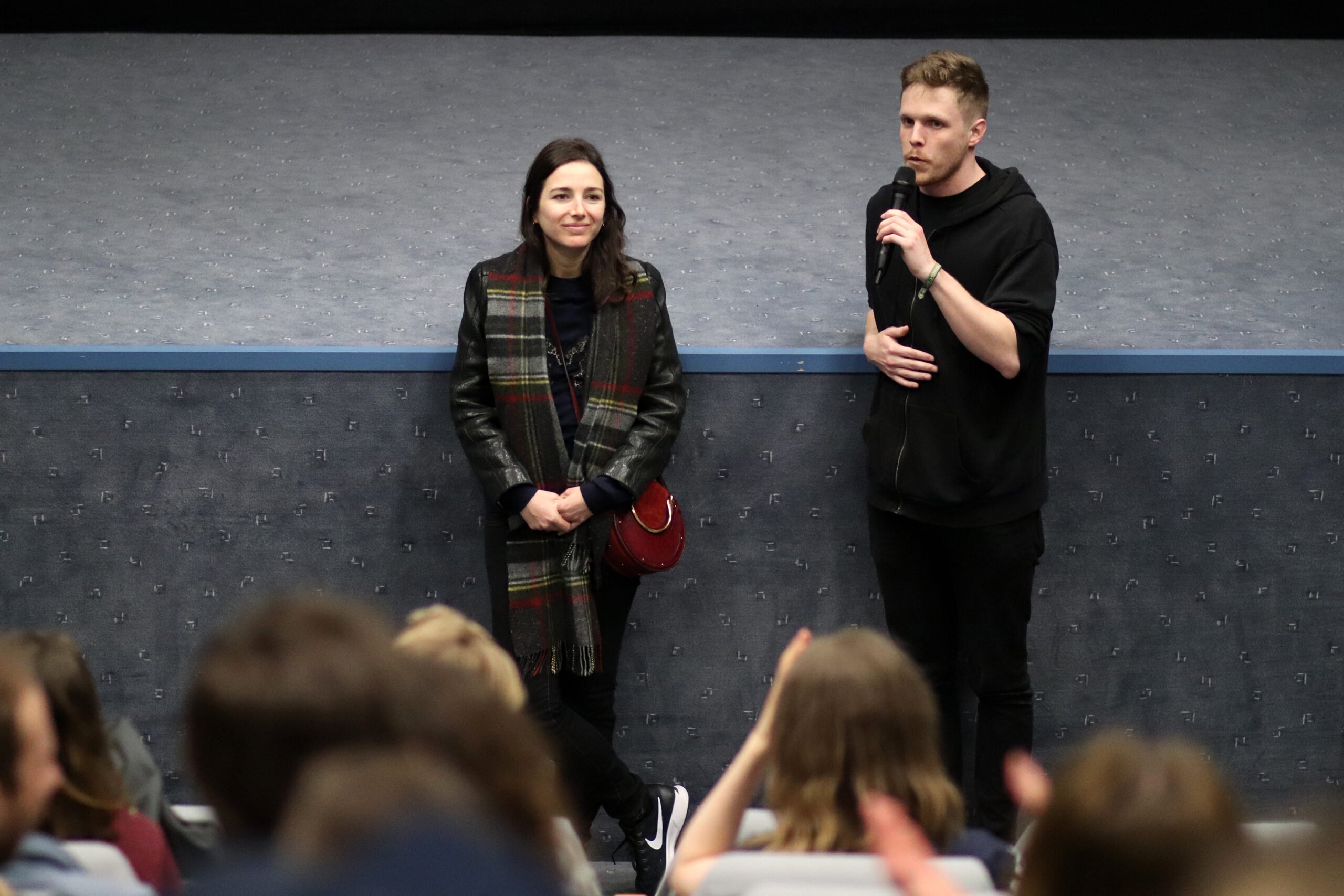