Enhancing With The Elements

Eggert Ketilsson is a well-known production designer, art director and a special effects supervisor from Island. His latest job as supervising art director on Christophers Nolans, Dunkirk (2017), is the third film Ketilsson works on with Nolan after previous co-operations on Batman Begins (2005) and Interstellar (2014). He has worked on other well-known films, such as Lara Croft: Tomb Rider (2001), Prometheus (2012) or Rouge One: A Star Wars Story (2016). 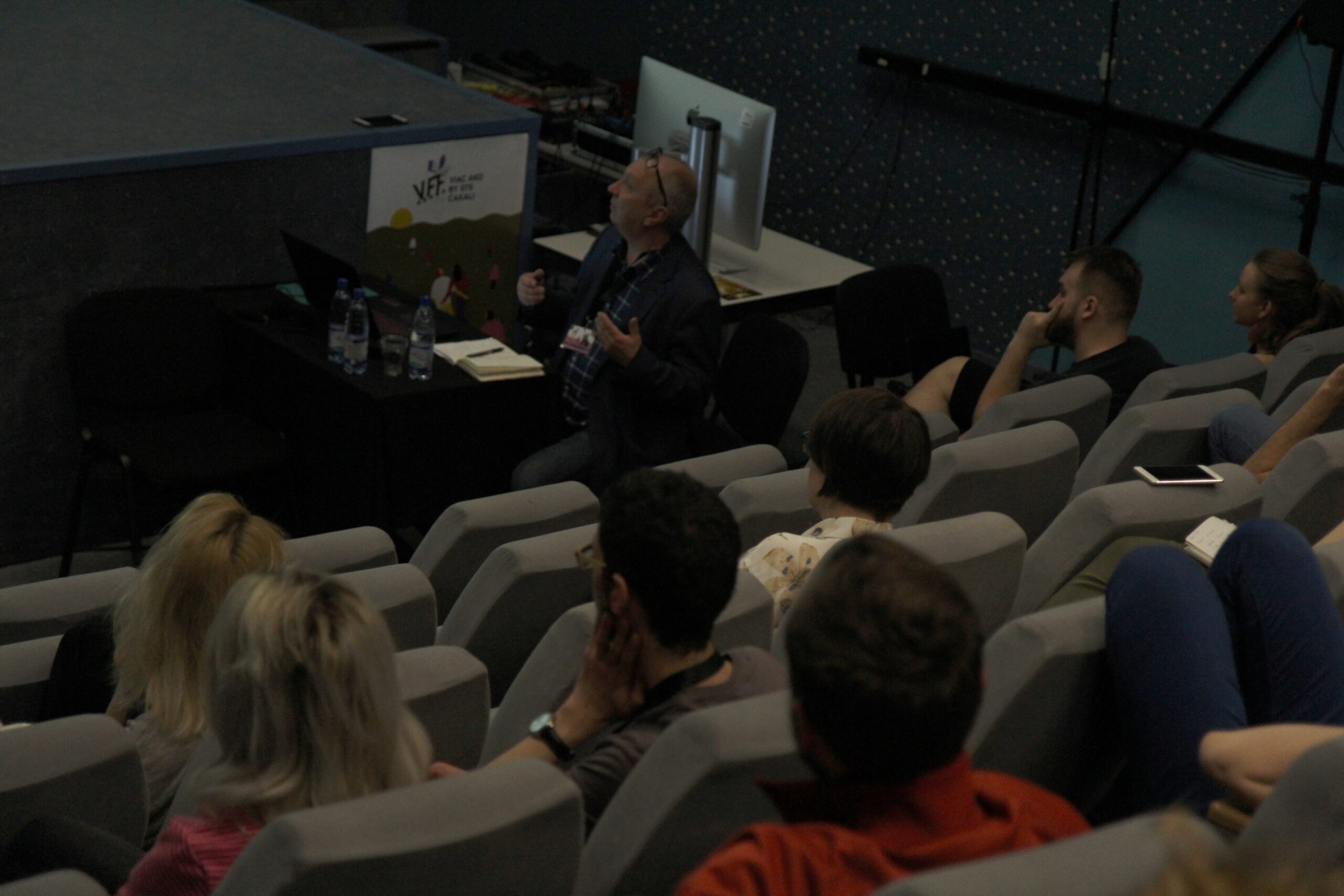