Reality vs. fiction – the boundaries of documentary filmmaking

One of the most awarded young Polish filmmakers. He has made the following documentaries as Niebo nad Europą, Goat Walker and a fiction film entitled Three for the Taking. For his films he has received many prizes and nominations, including the nomination for the Oscar for the Best Short Documentary for the film Rabbit à la Berlin.

“VFF is a very special place for young filmmakers. They can share the ideas, different point of views, stylistic aproaches and sensitivites. All binded with the similar kind of spirit of Central Europe, postcommunist countries. Very fresh and misterious blend. The great host of organisers, close and professional, in the middle of Europe, in the town of Bratislava and it’s vibes of the film school there gives additional importance. I felt the interest and creatvity of the students and viewers of my films and masterclass here. I felt I am in the good place and good moment for cinema community. Therefore I will recommend it to the others filmmakers around the globe. :)” Bartosz Konopka 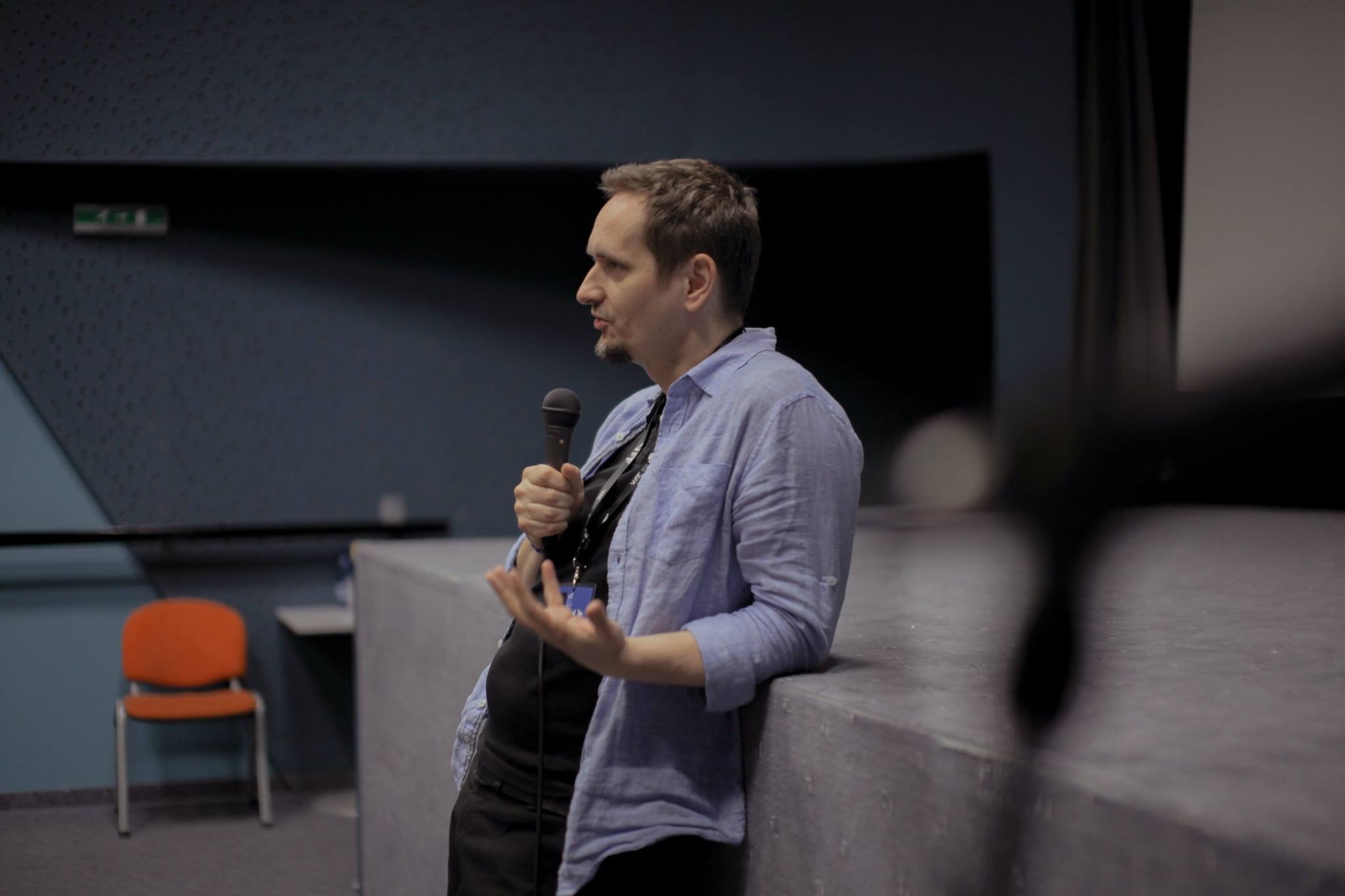