Building bridges in the hearts and minds of people through film

One of the most famous European film and television director and screenwriter. Three of her films got an Oscar nomination – Europa Europa, Angry Harvest and In Darkness. Holland spoke about her work as a director in different political regimes. A part of her master class was also her diploma film from FAMU Hrích boha (The Sin of God).

“The festival was great, full of young people who are deeply interested in film. Undoubtabely this film meeting is very inspiring. I had a great experience.” Agnieszka Holland 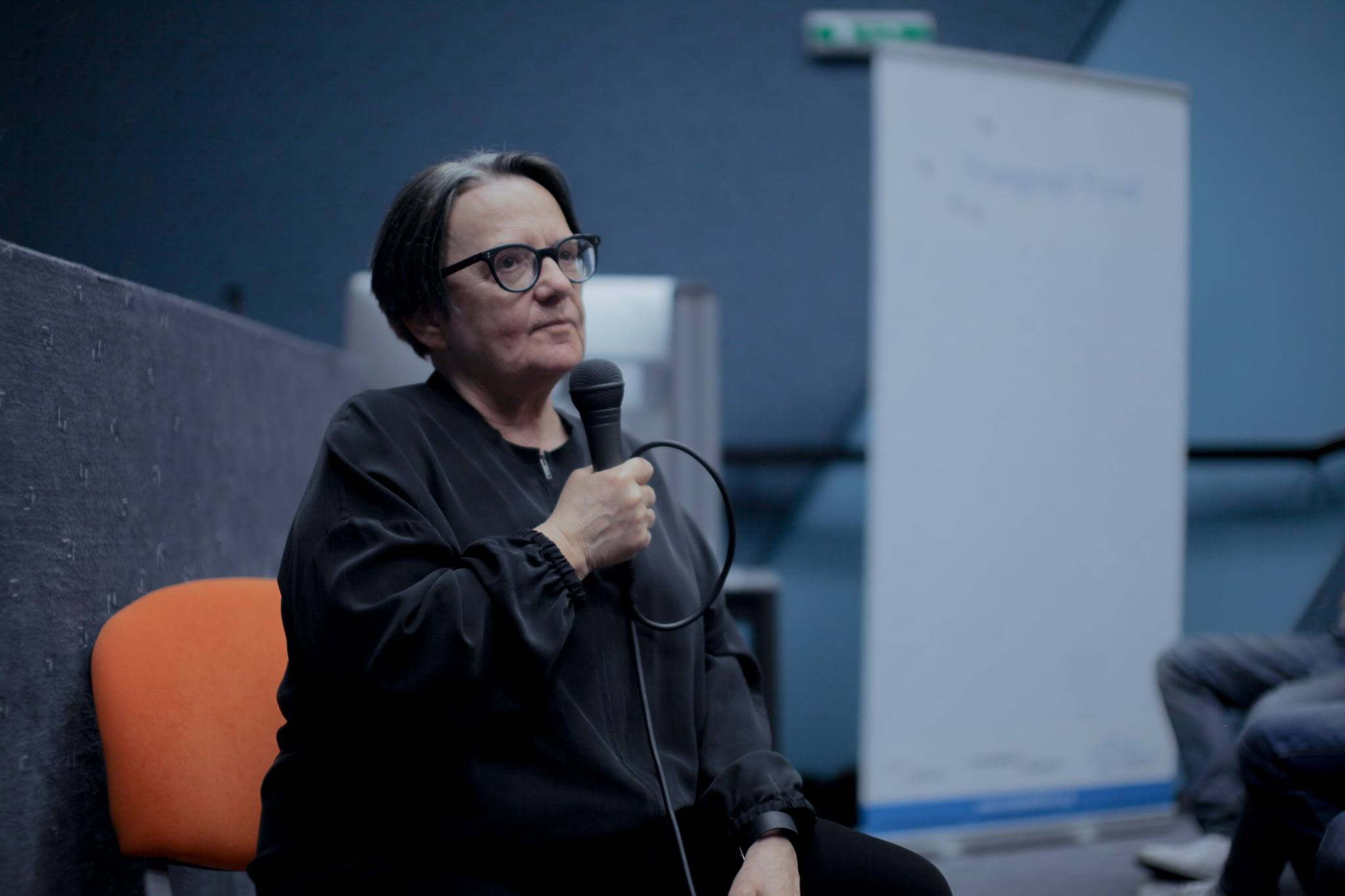 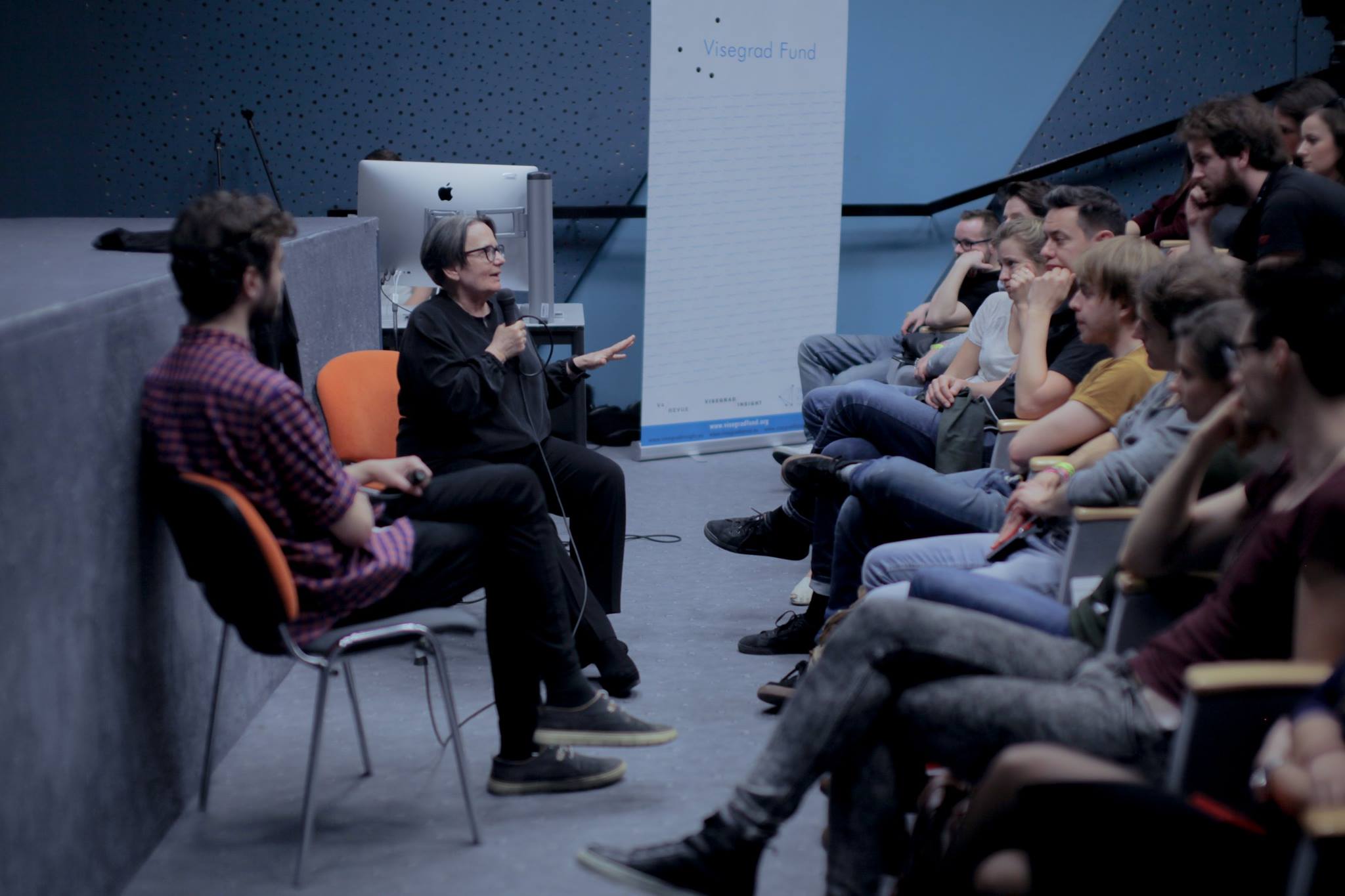