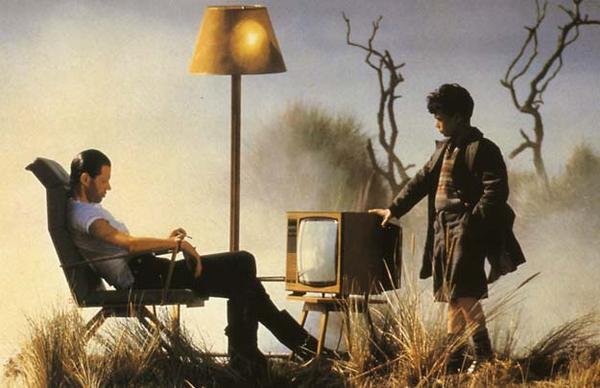 Movie based on a script written by Roger Waters – Pink Floyd’s spiritual leader – is a tangle of symbolic images and animated sequences (by Gerald Scarfe), loosely connected by songs and situations of the fictional lead character rock star Pink. The screening will be followed by a discussion with the sound designer Eddy Joseph.

“To be honest I should never have made Pink Floyd The Wall – it was a bizarre accumulation of events that left me with the directorial responsibilities. It’s not that I’m ashamed or displeased with the result. On the contrary, I’m very proud of it. But the making of the film was too miserable an exercise for me to gain any pleasure from looking back at the process. The American director Joe Losey once said, “Beware of a cozy British film set, because often, in the creative process, ‘niceness’ can lead to disaster.” The film of The Wall was not cozy and niceness was in short supply, but curiously we did some extremely good and original work.”

The hero locks himself in a hotel room and, in an indefinite period of time, copes with his cul-de-sac situation. He recalls his childhood memories, which determined his subsequent life to a great extent (the tragic death of his father in the trenches in the World War II, the overwhelming care of his loving mother). A solitary boy had problems at school, which he perceived as a merciless machine trying to “grind” everything. Even later, Pink had a hard time finding his anchors. The exclusivity of the rock star deepened feelings of loneliness and destructive tendencies. He built some kind of protective communication wall around him, which gradually became his prison. A break-up with a woman who couldn’t bear his excesses anymore, the fatigue of the endless audience-mapping show and the deep emotional and opinion crisis are driving Pink to the brink of a collapse. In drug-related hallucinogenic states, the man returns to the crucial moment in his life. 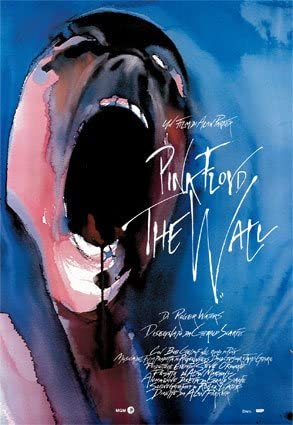