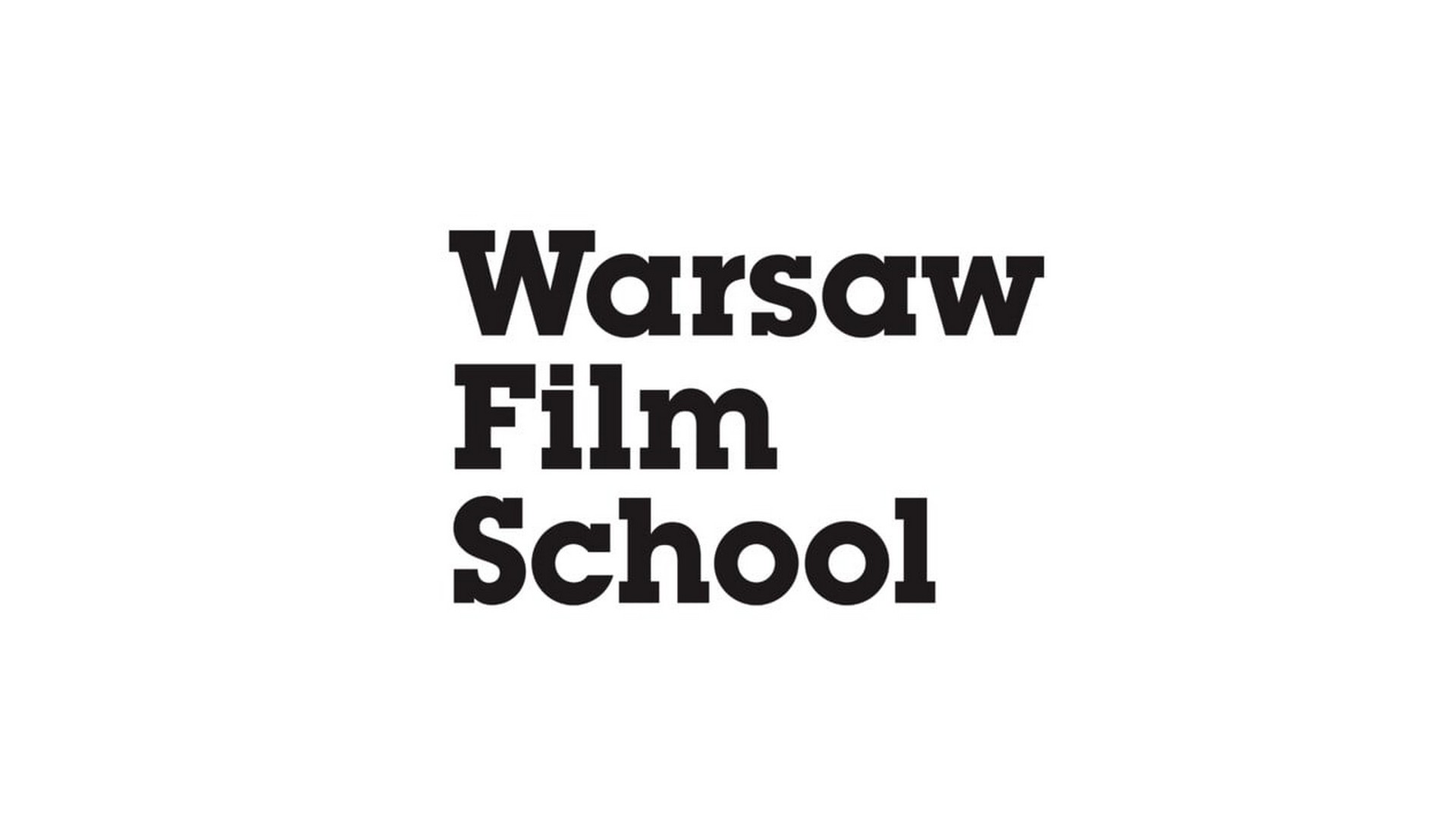 Warsaw Film School was founded in 2004 by Polish film director, producer and screenwriter Maciej Ślesicki and one of the country’s most popular actors, Bogusław Linda. The academy is a unique film institution, one of three in the country to grant BA diplomas. Warsaw Film School had been active on the market for over ten years and is currently one of the fastest growing film academies in Europe. This allows the school to employ a highly qualified, professionally active teaching staff of Polish and international filmmakers and film scholars.