Sławomir Idziak is a Polish cinematographer who was nominated for an Academy Award as well as a BAFTA for ‘Best Cinematography’ in the film Black Hawk Down (dir. Ridley Scott) in 2012. He has made fourteen films with Krzysztof Zanussi, including Imperativ (Golden Lion Prize nomination and Special Jury Prize in Venice, 1982) or Constants (Jury Prize and Ecumenical Jury Prize in Cannes, 1980). Idziak worked on all the early films of Krzysztof Kieślowski, including his television, feature film and foreign debuts, additionally, Idziak and Kieślowski collaborated on A Short Film About Killing (1988), The Double Life of Véronique (1991) and Three Colors: Blue (1993).

Thank you for your invitation to let me teach young filmmakers Visual Dramaturgy during the Visegrad Film Forum 2018. I want to congratulate you on the great concept of this event. The meeting of experienced filmmakers representing various film specializations will have a positive impact on the professional future of the participants who took part in it. 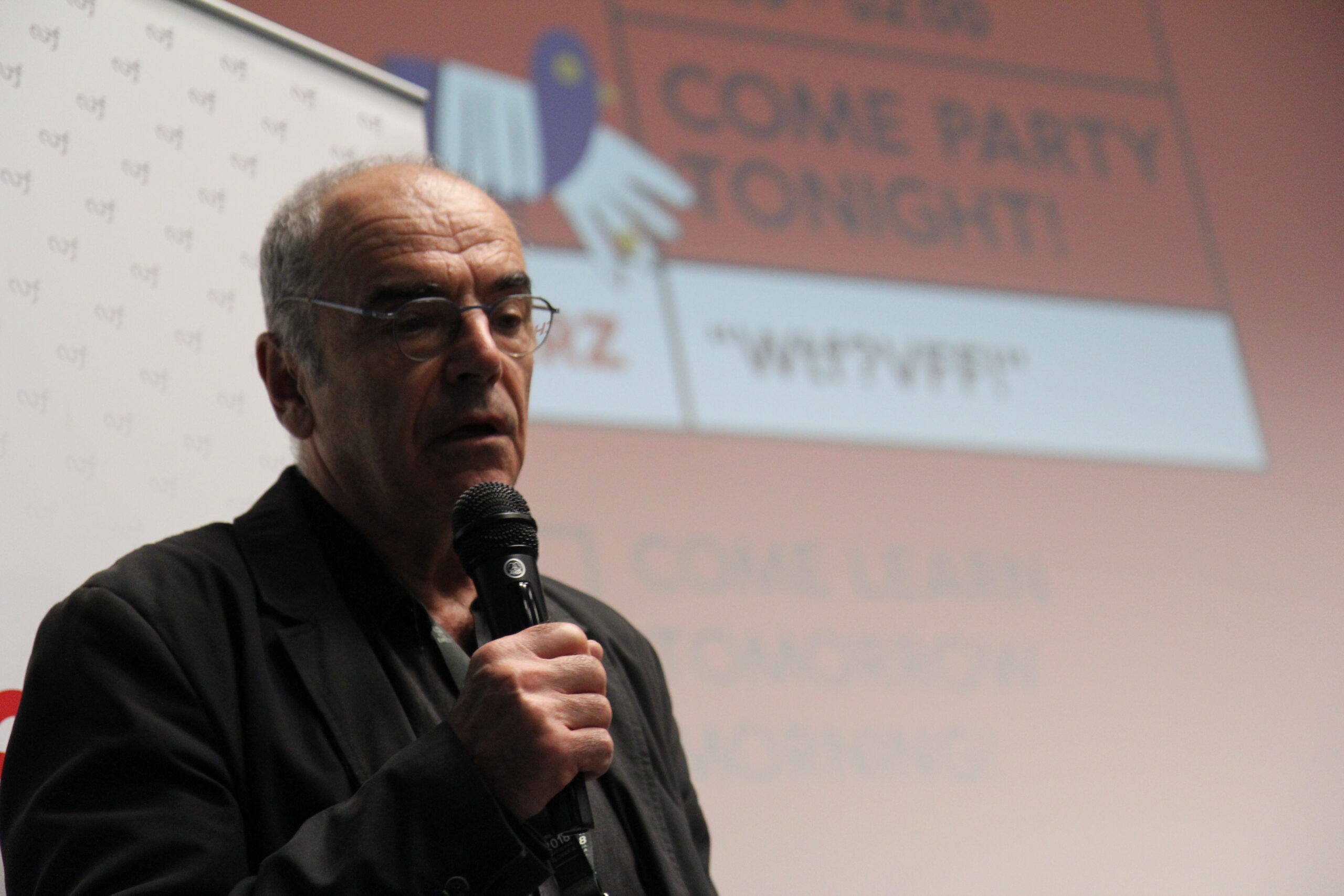 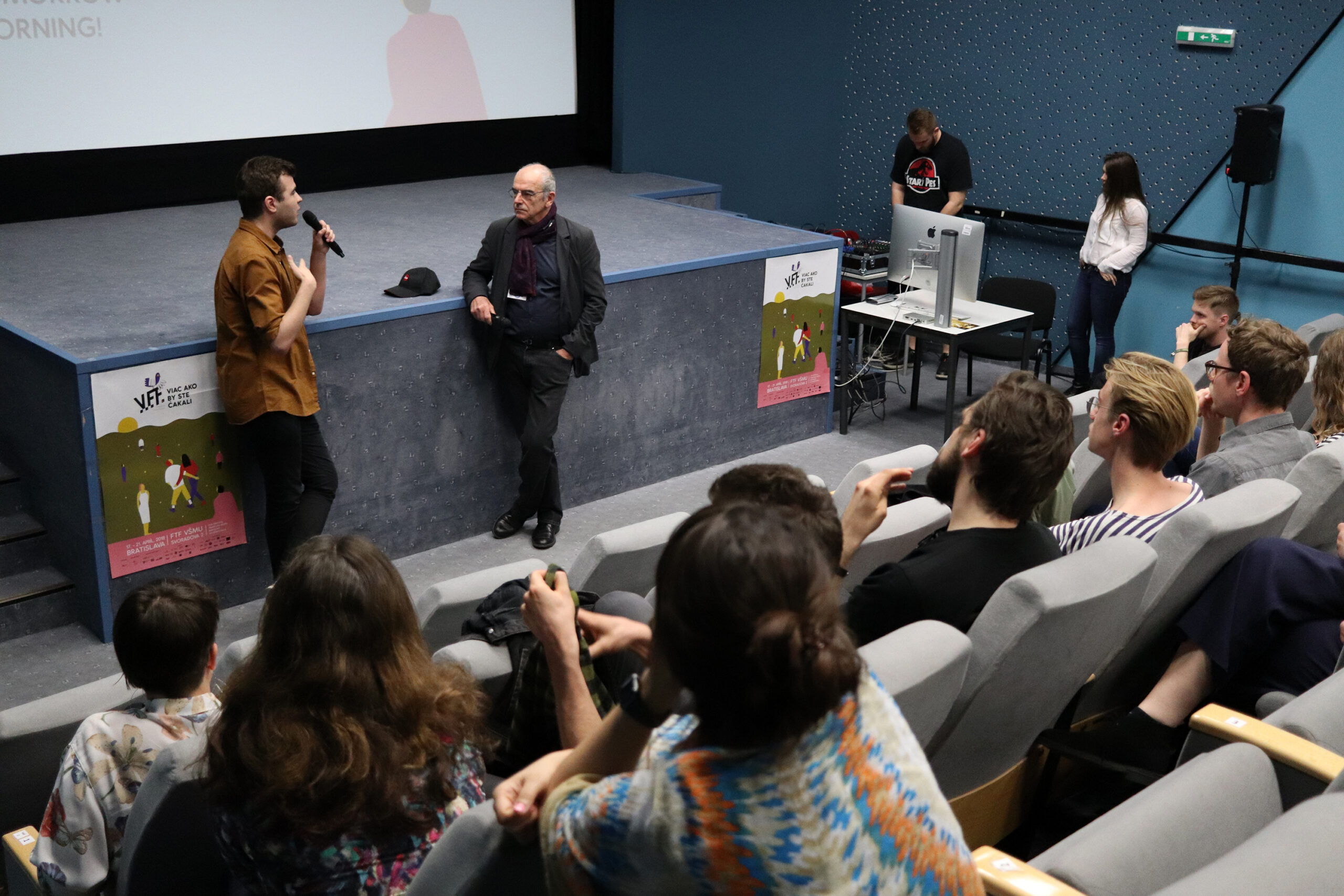