Hidden Power of the Film

Mick Audsley is a British film and television editor with more than fifty film credits including Interview with the Vampire (dir. Neil Jordan, 1994), Twelve Monkeys (dir. Terry Giliam, 1995), Harry Potter and the Goblet of Fire (dir. Mike Newell, 2005) or the latest Murder on the Orient Express (dir. Kenneth Branagh, 2017). Audsley was nominated for the BAFTA Award for Best Editing for Dangerous Liaisons (dir. Stephen Frears, 1988), and he won the BAFTA TV Award (Best Film or Video Editor (Fiction/Entertainment)) for The Snapper (dir. Stephen Frears, 1993).

“It was the greatest privilege to be a participant of such a high level gathering of student and experienced film makers and organised by the most generous of hosts. Thanks to you all.” 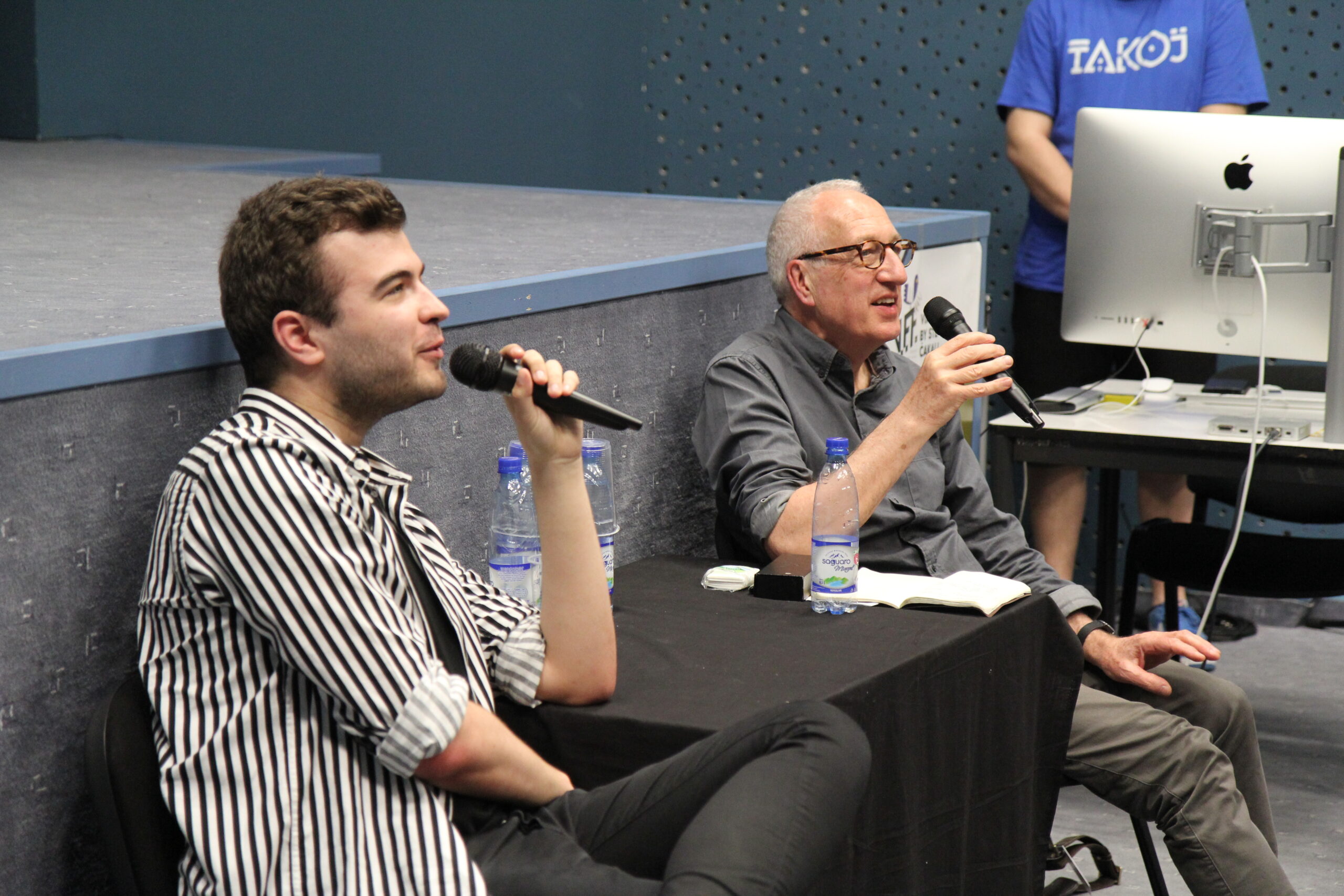