One of the internationally most acclaimed Polish documentary filmmakers. He was nominated for an Academy Award for Best Short Documentary for 89mm from Europe. In addition to an Oscar nomination, Łoziński has won the European Film Award for Poste Restante, numerous awards at festivals in Leipzig, Krakow, Oberhausen and Wiesbaden.

“VFF is a particularly friendly festival where you can watch not only the most interesting films, talk with their creators but especially spend time in a nice atmosphere in which you will feel great. It’s every filmmaker’s dream!” 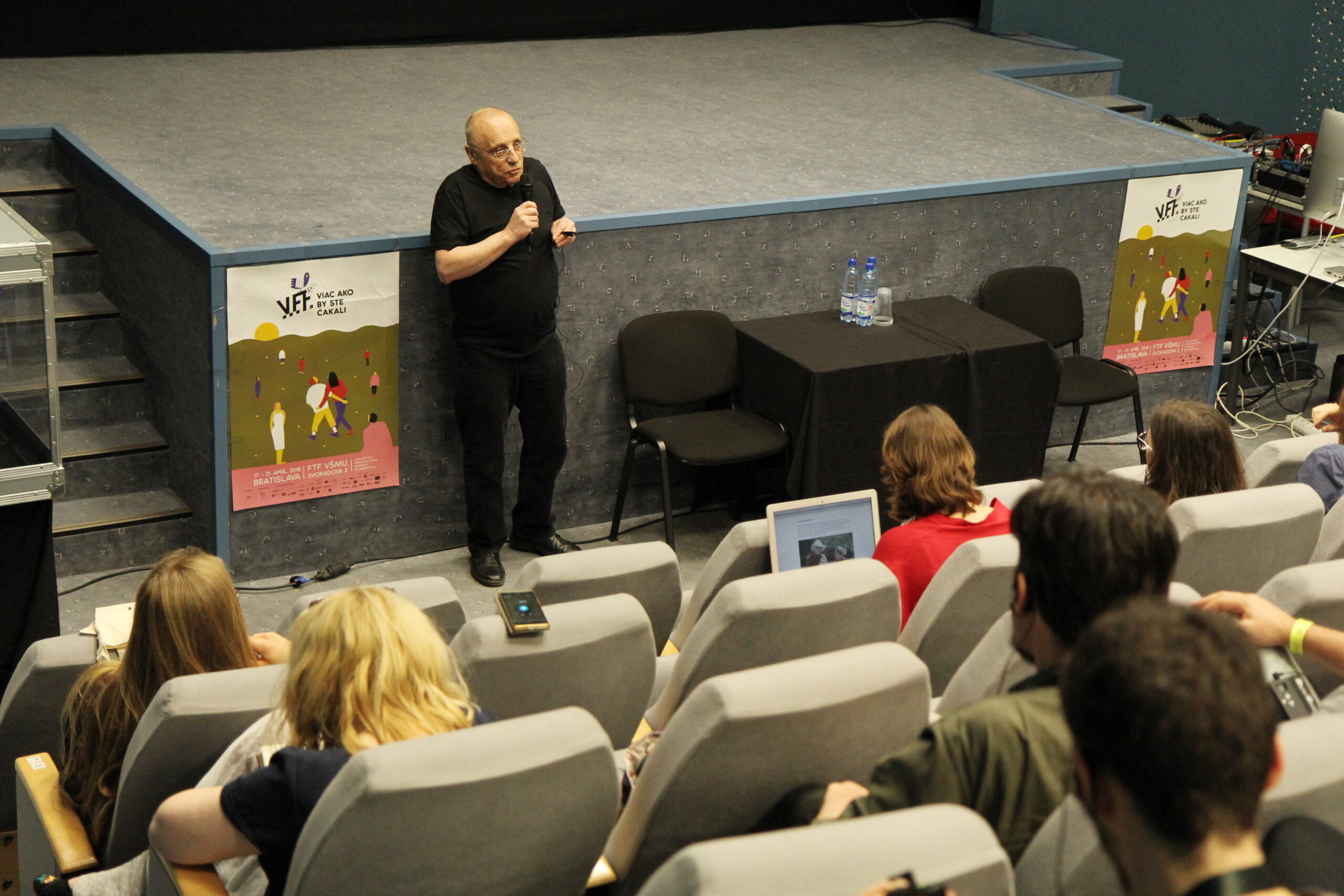