Katriel Schory has been the director of Israel Film Fund for 17 years and, from this position, he contributed to the financing of 230 films, such as Waltz With Bashir or Lebanon. Schory is one of the most respected figures in the film world and many Jewish and Arab filmmakers in Israel consider him to be a guardian of freedom of expression. 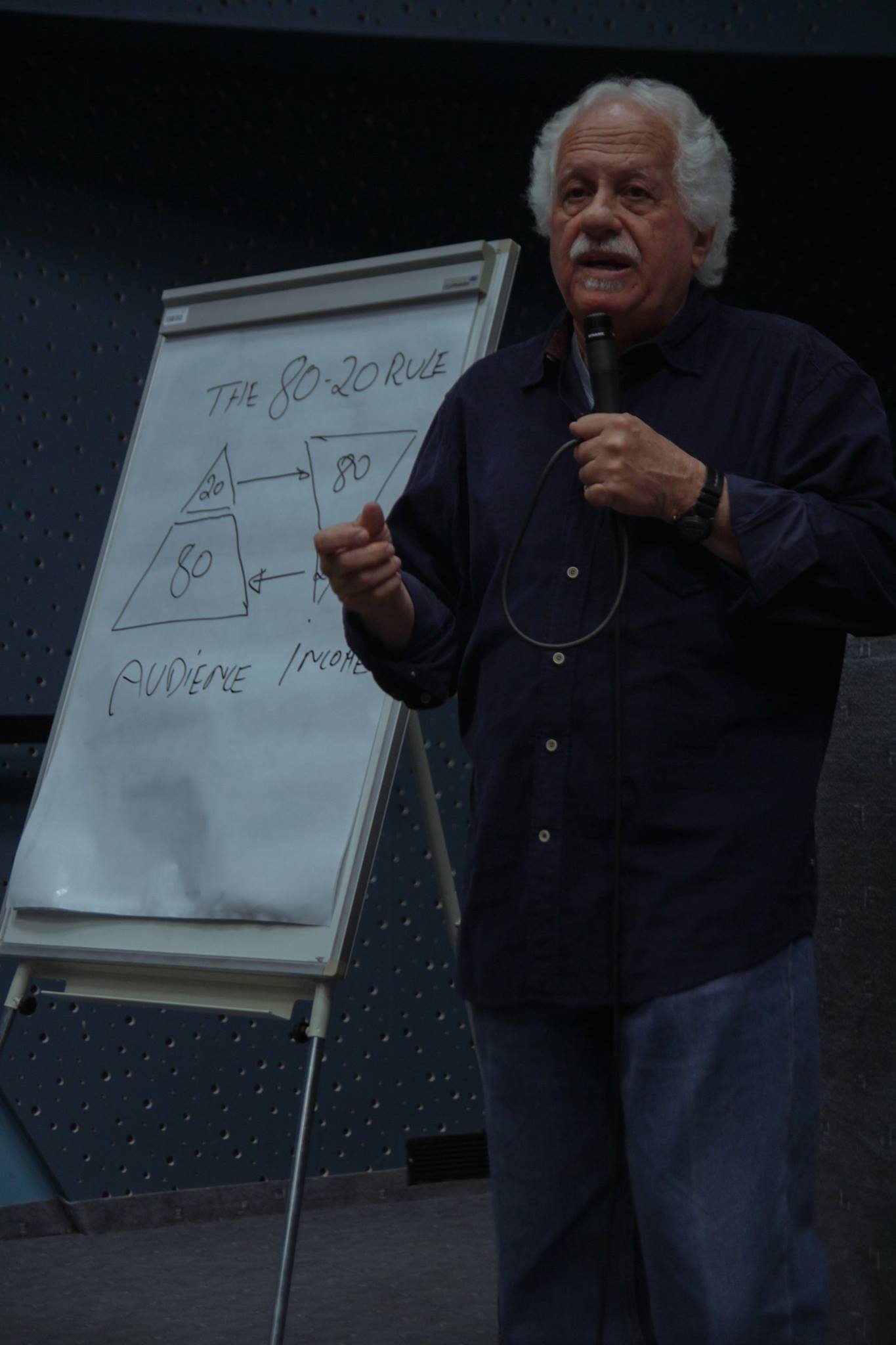