Somewhere over the chemtrails

Between conspiracy and absurdity 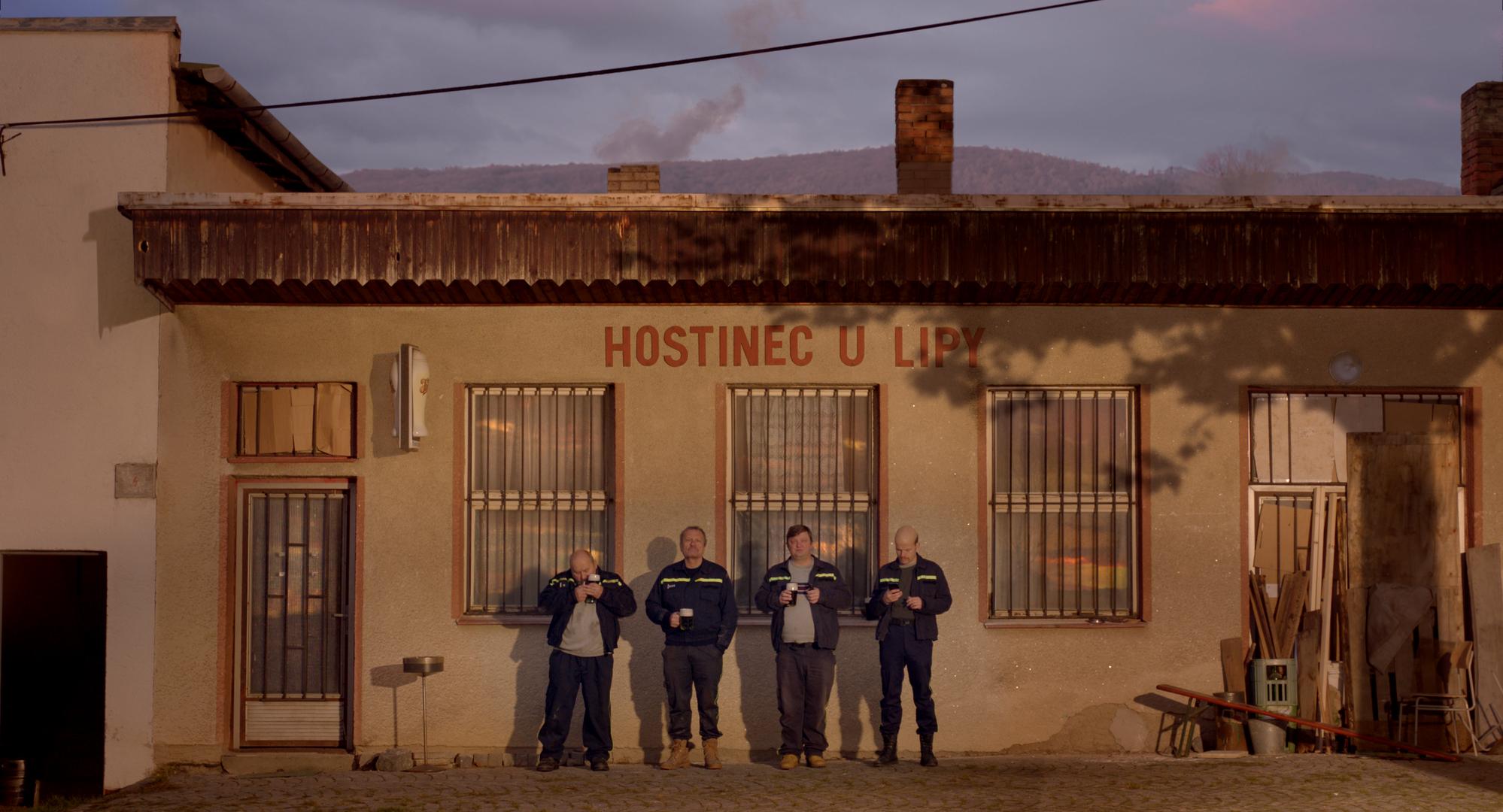 “Part of my approach is absurdity, humour and civilian acting combined with non-actors. I would like to update the genre of comedy about the ordinary man to this day and restore the importance Czech comedy from the 1960s often had. At work, we emphasize the serious and comical contrasts that create the ubiquitous absurdity of life, “

Standa and Bróňa are volunteer firefighters in a small village. While the clumsy Standa is looking forward to the birth of his son soon, his older friend Bróňa is no longer enjoying life because his wife has recently died. Things begin to change when a van crashes into a crowd of people during the Easter Fair. Before anyone notices, the driver runs away from the car crash. People believe it is a terrorist attack and the festive mood is replaced by an atmosphere of fear, hatred and misinformation, into which the locals, including the frightened Standa, sink. Bróňa, who is convinced of terrorism, is trying to do something to improve the situation. The sense of danger pumps new blood into his veins, and the fire brigade becomes a militia. 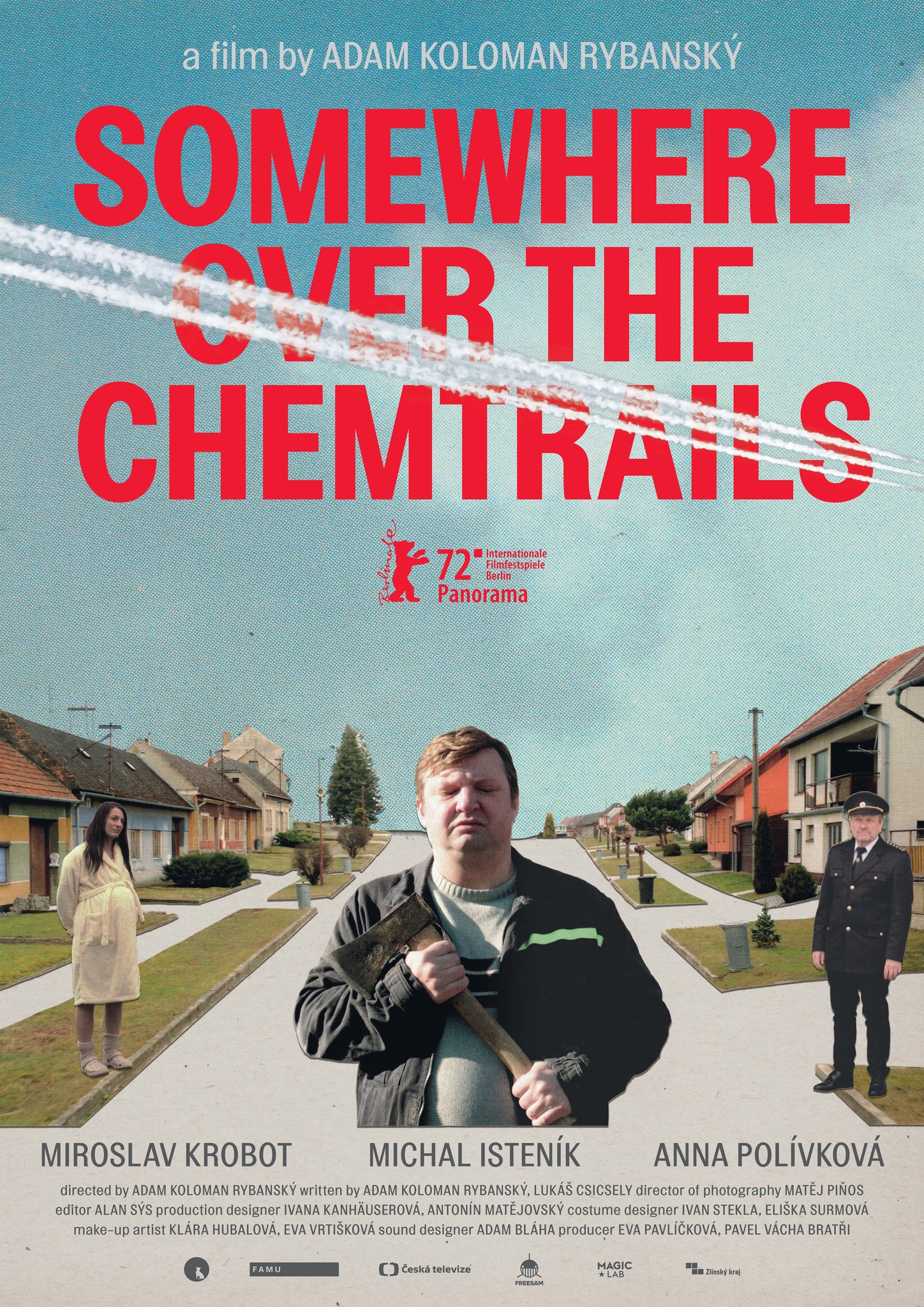