“The Role of the Producer in Independent Filmmaking”

Producer and scriptwriter Jim Stark has helped many of the cult indie US and European films to get made and seen, including collaboration with Jim Jarmusch (Down by Law, Mystery Train, Night on Earth, Coffee and Cigarettes), Szabolcs Hajdu (Mirage) or Corneliu Porumboiu (La Gomera). 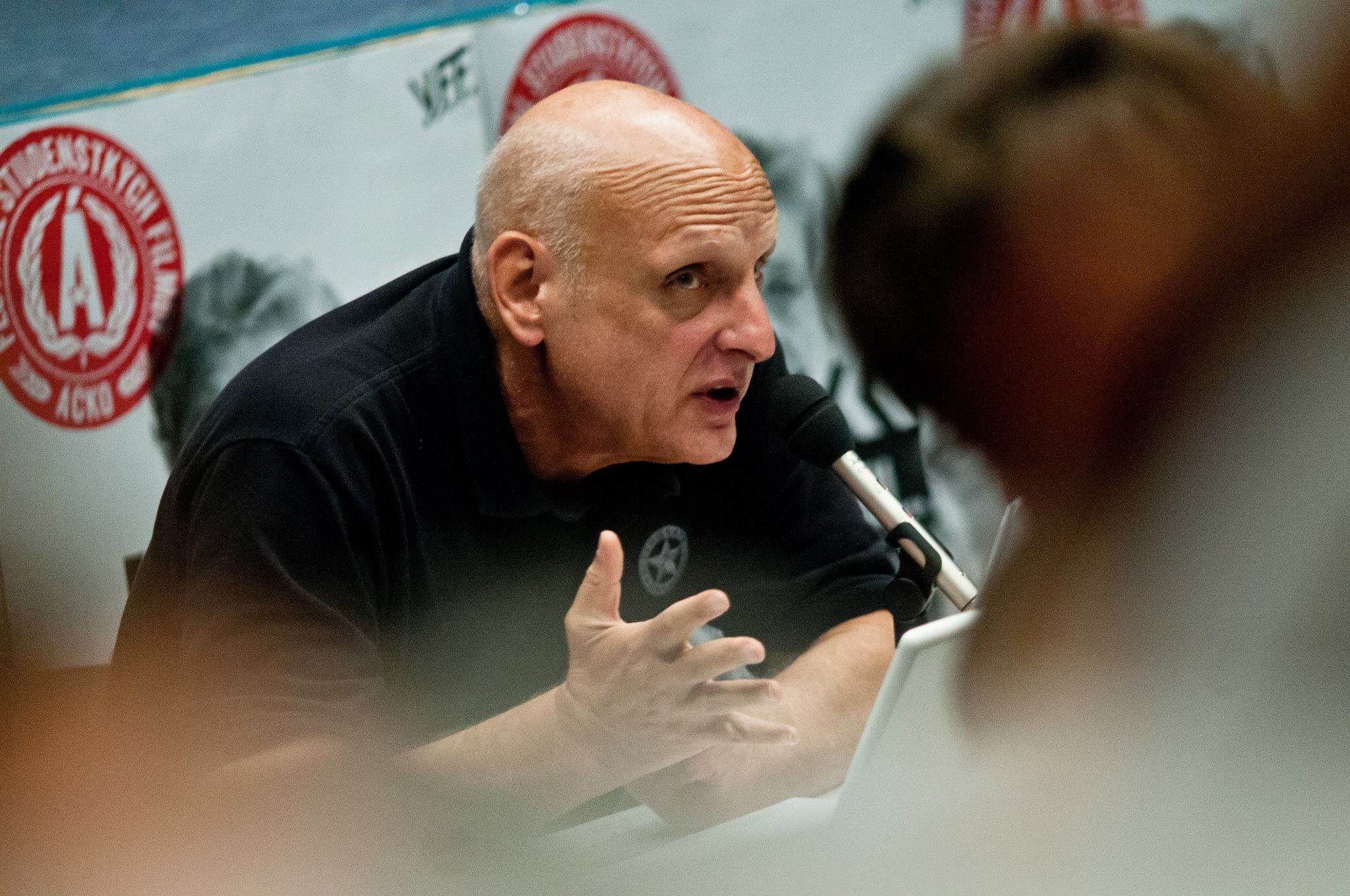 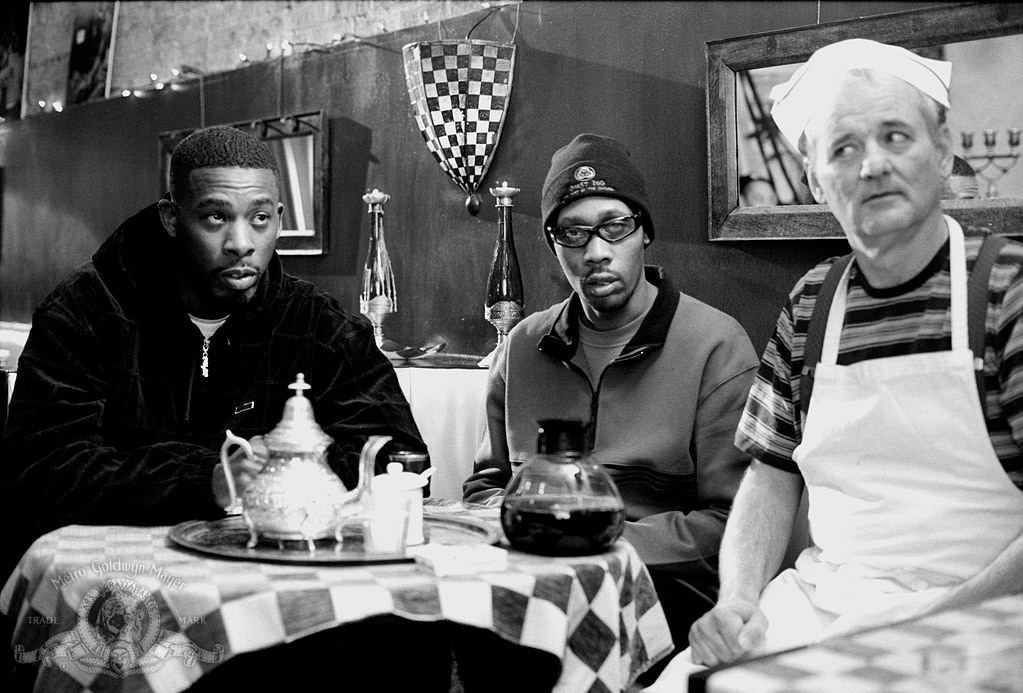 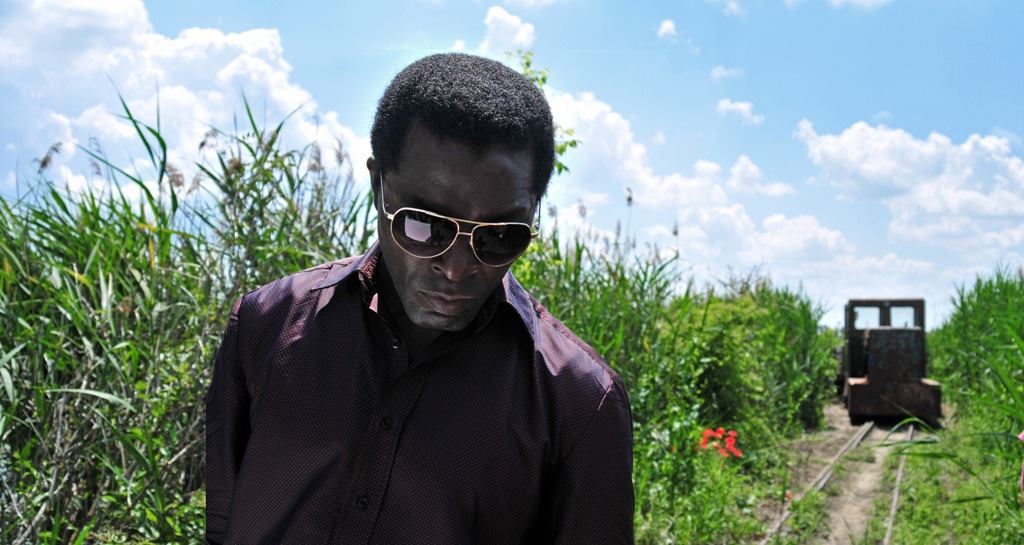